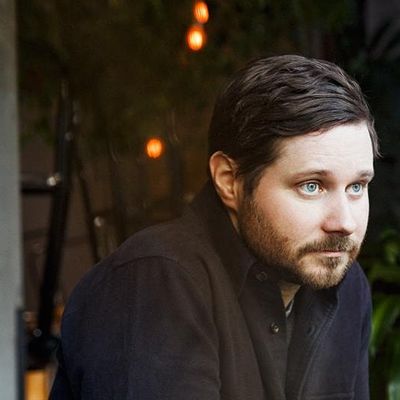 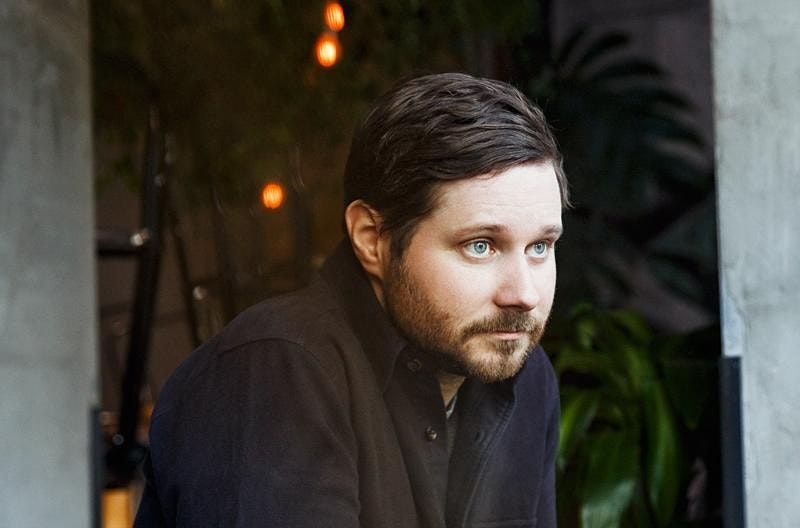 This show has been rescheduled from March 13 to June 23, 2021. All tickets honoured.

2018 brings Dan’s 5th full length More or Less, an album about witnessing birth, and in some ways rebirth. It’s about feeling disconnected from a popular identity and becoming acclimated to a new one. It’s about raising kids in a turbulent world. It’s about unanswerable questions and kindness and friendship and fear. Produced by Grammy Award winning producer Drew Brown (Radiohead, Beck, Blonde Redhead, Charlotte Gainsbourg) and Simone Felice (The Lumineers, Bat For Lashes), More or Less features singles “Troubled Mind”, “Fool For Waiting” and “Just Fear”.

Aside from his own recordings, Dan has scored a feature film (starring Simon Pegg) as well as TV series for Netflix & AMC and has infrequently been a contributing writer for several international publications. Dan has toured extensively in North America, Europe and Australia. In 2017, Mangan co-founded Side Door, an online platform that connects hosts with artists for intimate performances in unique spaces. He lives in Vancouver, British Columbia with his wife and two sons.

You may also like the following events from Collective Concerts:

Tickets for Dan Mangan can be booked here. 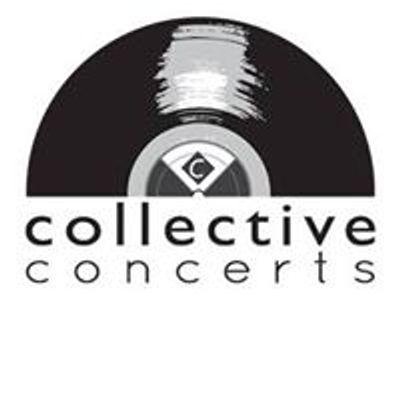