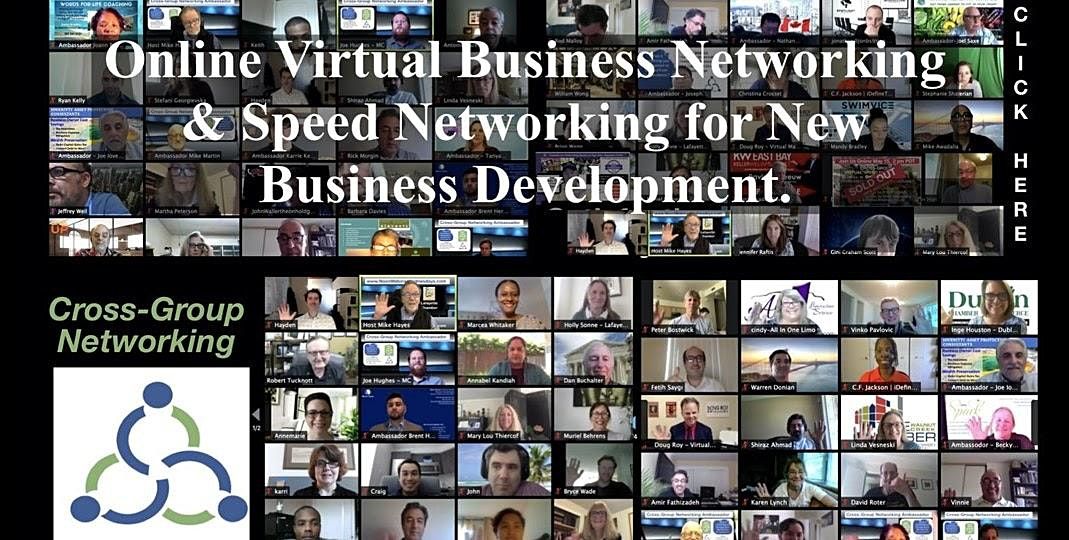 Every new virtual networking event we host keep getting better and better than the previous event because of our networking AMBASSADORS!

Start building business relationships with people who may have clients that can use your services. These like-minded professionals may help you access key decision-makers. This will be a fun, very productive 2 hours well spent.

Expand your network by engaging with professionals who focus on business to business networking on our engaging video meeting with breakout rooms hosted by Professional Speed Networker Ambassadors.

Develop Your Business Allies and Make the Connections You Need to Create New Business Right NOW!

You will receive the Zoom Link 48 Hours prior to the event.

Our Promise: If you register to join our free networking events to promote your business to more people we promise to help. We promise to promote and market you your name, likeness, and contact information to Cross Group Networkers as the start of a free publicity campaign.

Come prepared with your: 90-second networking story, a 30-second client ask, and contact information (including your LinkedIn and website URLs) to drop in the Chat Box.

Our meeting will be hosted by Veteran broadcaster Mike Hayes. Throughout his marketing career, Mike has directed the marketing and business strategy for companies, that have helped them sell hundreds of millions of dollars of products and services.

Mike has over 30 years in business development, sales, and lead generation he has created the techniques of building lifetime referral relationships required to grow businesses. Mike has real-world experience in being the Documentary Director for NBC TV and Radio in NY, then CNN in LA in TV Shopping and Infomercial advertising where he was known as The NetworKing.

Want to become known and get leads from the most search terms: Online Virtual Business Networking. Way over 1 Billion People are looking for what we are offering. And you can join us as a free attendee or as an online virtual business networking influencer in town. RSVP ASAP while there's still time to join us.

Learn How to Become Networking Royalty in Your Town as a GrossGroup Network Ambassador while Networking with The NetworKing.

Therefore as a free publicity provider we require attendees to agree to our consent and release form before attending:

Click to Read the Consent to Free Publicity Release Form.

Click Here to Learn about our Virtual TV Network and Meet Our Local Cross Group Networkers in Your Town: 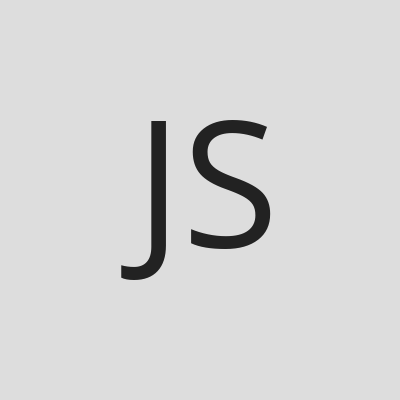