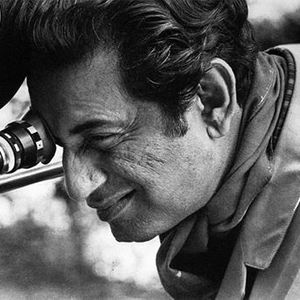 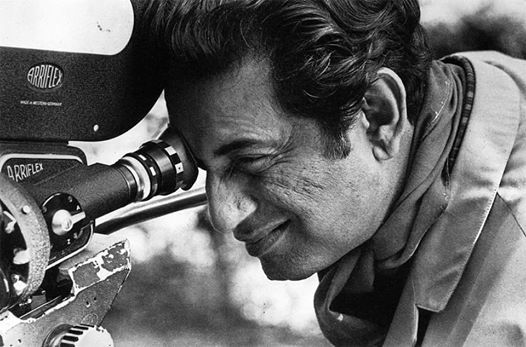 The Webinar will give an overview of our FILM DIRECTION course.

Film Direction Online course by Mirage Film Institute provides students the all-around filmmaking experience necessary to make their own films. Though there are theory classes, the focus of the course is hands-on experience in Film making from Script to Screen. The curriculum integrates filmmaking disciplines including script writing, story boarding, cinematography, directing, producing, and editing.

Our fast-track 6-month course prepares students to join Film industry as Assistant Directors. This intensive course demands that the student has a passion for film making and commits to hard work and team effort.

Tickets for FILM DIRECTION - Webinar can be booked here. 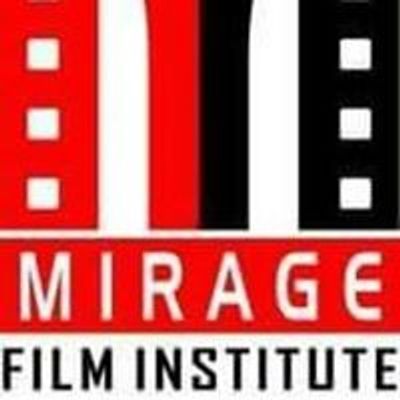