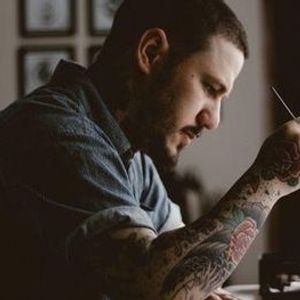 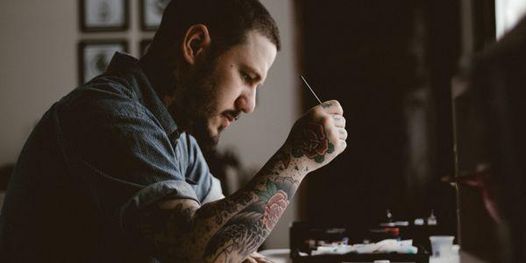 There Has Never Been a Better Time to Make a Movie

Tickets for Lo-to-No Budget Filmmaking can be booked here.