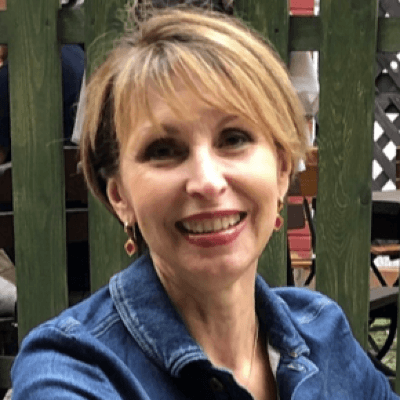 The name of Mikhail Vrubel (1856-1910) remains largely unknown to the general public of Western Europe. Yet, early avant-garde artists in Russia considered him no less responsible for moulding the visual consciousness of their generation then the impact of Cezanne on the subsequent development of visual arts in Western Europe. This lecture will tell the tragic and glorious story of life and art of this extraordinary master.

Dr Natalia Budanova, MA (Cambs), MA (Courtauld), PhD (Courtauld) is a UK-based independent art historian and a member of CCRAC advisory board. Her research and publications engage in investigating role of women in Russian Art of late Imperial and early Soviet periods, patterns of artistic exchange between Russia and West, and art of the Great War.

Cambridge Russian-Speaking Society
Follow Contact
Attendee reviews
5.0
5.0 out of 5 stars
As reviewed by 6 attendees
Read all reviews
Spread the word