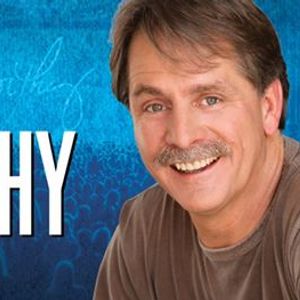 Buy My Tickets Now!
Jeff Foxworthy is one of the most respected and successful comedians in the country. He is the largest selling comedy-recording artist in history, a multiple Grammy Award nominee and best selling author of more than twenty-six books. Widely known for his redneck jokes, his act goes well beyond that to explore the humor in everyday family interactions and human nature, a style that has been compared to Mark Twain's. . He's hosted or starred in five TV series and was also a part of one of the most successful comedy tours of all time, The Blue Collar Comedy Tour. And let's not forget he's given rednecks more jokes than they know what to do with...

Jeff has excelled as a comic, an author, and a TV personality for over 25 years. He has made more people laugh than anyone on earth, but at the heart of it, Jeff Foxworthy is a guy. Born and raised in Atlanta, Jeff worked hard to be a great comedian, worked hard to marry up (and he did), and is still working hard to take care of his daughters. Jeff is just a guy. So don't be mad that his jokes are better than yours.

Jeff might be one of the funniest guys on the planet, but he is passionate about the outdoors. He loves to hunt and spend time in the outdoors every spare minute on his Georgia farm. Foxworthy Outdoors puts this obsession for hunting and fishing into motion through webisodes, licensed products, and a good excuse to climb into a tree stand.

Jeff Foxworthy's background as a comedian serves him well as host of Game Show Network's The American Bible Challenge. Setting records in its first season, the Bible-themed game show is a competition where contestants play to win money for their favorite charity. The competition can be fierce, but Foxworthy's laidback, clean and country-style comedy eases the tension among players and also makes the show more entertaining for those viewing the show at home.

Dirt on My Shirt is a book of poems for children written by Jeff Foxworthy that uses humor and rhyme to engage with children. Foxworthy seeks out his inner child to produce a humorous and enjoyable book for children of all ages.

A parody of the popular Christmas song "The 12 Days of Christmas," Jeff Foxworthy's "12 Days of Redneck Christmas" provides a glimpse into how rednecks celebrate Christmas. As he counts down from 12 packs of Bud to two huntin' dogs and some parts to a Mustang GT, Foxworthy has had listeners laughing and singing along to the holiday hit since 1995.

Tickets for Jeff Foxworthy can be booked here. 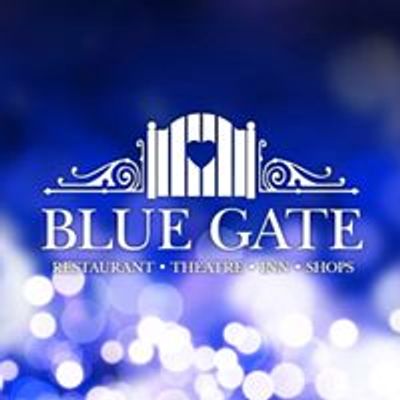