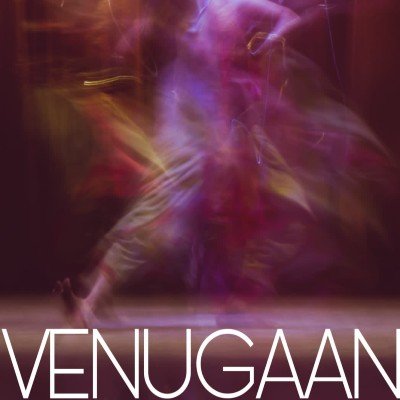 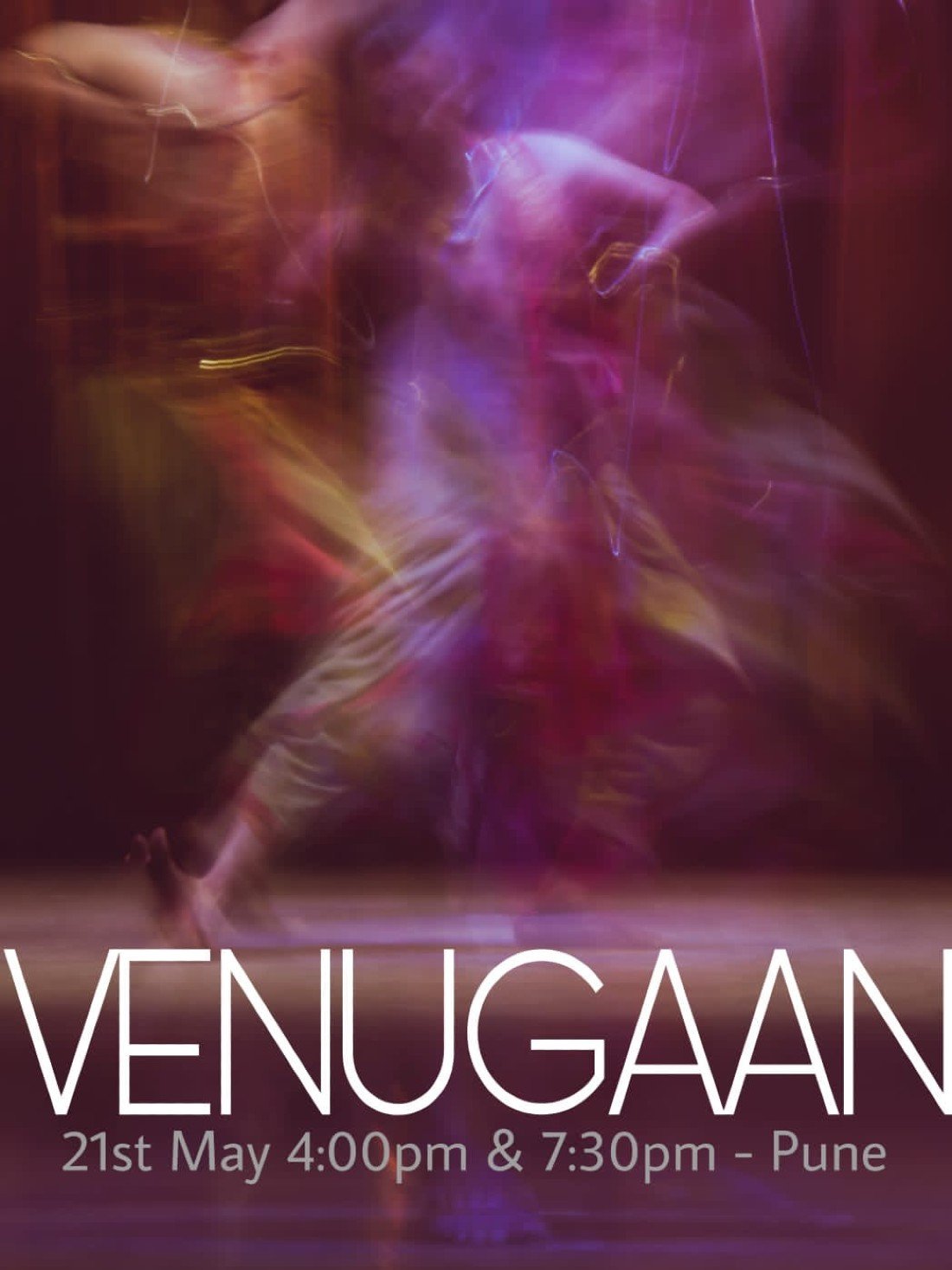 In Venugaan, Krishna is not the love of Bridavan or the successful king of Dwaraka as we know him. He is, instead, that ambitious human who- on the last day of his life- is questioning the right and wrong of his actions...... fighting with doubts about appropriate or inappropriate decisions taken..... his life has become an unsolvable mystery.

Krishna engulfed in a vortex of emotions. Using the idiom of Bharathanatyam, exploring physical theatre exemplified through strong vaachika abhinaya.

In the final moments before his giving up his life flashes of memories with Radha, Rukmini, Arjuna, Kunti, Gandhari have ambushed him…

Krishna is universally remembered as an incarnation of complete divinity in human form. Though he was deified and glorified he too was a human caught in the vortex of its joys and sorrows.

Costume, Set and Light design by

Vocal and music compositions by

Percussion and rhythms by

Choreography and Performance by

You may also like the following events from Radhika Karandikar: