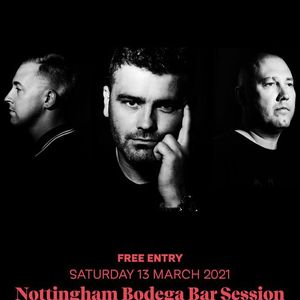 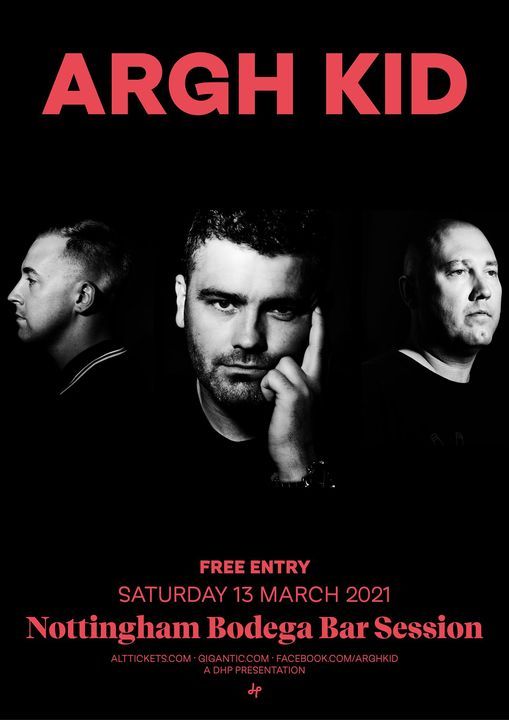 This show is free entry and 18+ only.

Wordsmith Sensation ARGH KiD (AKA DAVID SCOTT) has toured the country, played to sold out crowds and dazzled millions with his lyrical prowess. This Manchester-raised poet is winning hearts and minds with his verbal energy, gaining celebrity fans such as Liam Gallagher, Christopher Eccleston and Chris Evans.

The “Acapella Eminem” is now the Official Poet for the NSPCC, UEFA and Manchester United and his work has been broadcast to homes across the globe. There are few artists in his genre able to provide on-point commentary and storytelling with the same spirit, skill and compassion.

David is also a poet on a mission to make the artform accessible to the masses. Using his own experiences as a template he facilitates workshops across the country, creating a sense of what is possible to young people when you pick up a pen.

ARGH KiD is often found across UK media and is a regular on ITV, BBC BT Sport and beyond. His work has been reproduced in different languages and publications around the world from Denmark’s Politiken to The New York Times. 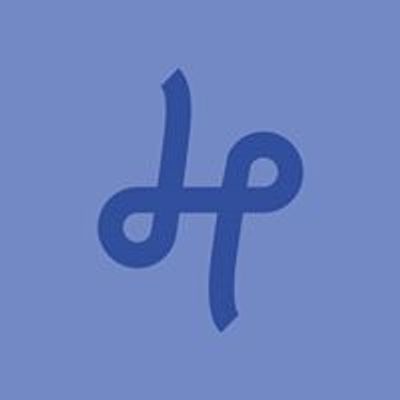 DHP Family
Follow Contact
About The Host: We are a national concert promoter, venue operator and festival organiser run by passionate fans of live music.
Website Link: http://www.dhpfamily.com
Are you the host?
Nearby Hotels The Bodega, 23 Pelham Street, Nottingham, United Kingdom
Report a problem ?