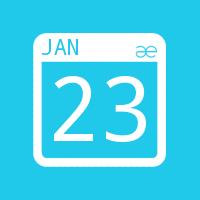 Texas Flood has become one of the premier blues bands in all of North Texas. Evolving from the original tribute to Stevie Ray Vaughan, Texas Flood pays tribute to the legends as well as the future of the blues through their own music and style.

Texas Flood has been performing Stevie Ray Vaughan songs as a band for five years. They have amassed a loyal local following, played many shows opening for such acts as Bret Michaels, The Marshall Tucker Band,.38 Special, Puddle of Mudd, Chickenfoot, Lee Ann Womack and Trace Adkins. No cover.

You may also like the following events from Fat Daddy's Mansfield: 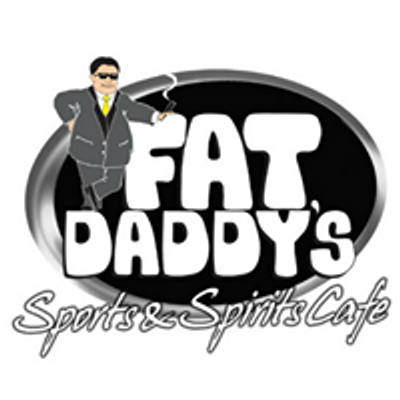