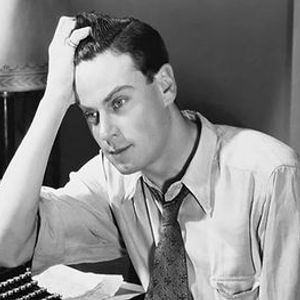 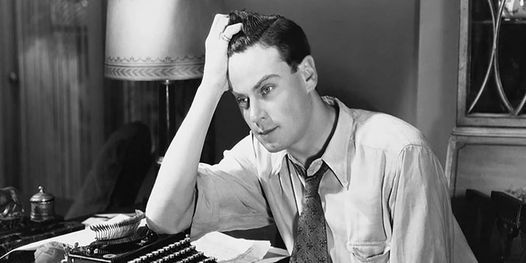 Do you struggle to find the time to write? Do you worry your writing is not good enough ? Are you plagued with self-doubt?

Find the Time and the Confidence to Write a Great Screenplay
Do you struggle sometimes to find the time to write? Do you worry your writing is not good enough ? Are you plagued with self-doubt wondering is any publisher or film producer will want it? Do you ever think the only time someone will know you’ve written anything is two weeks after your lonely death when the neighbors notice the stench in the hallway?
Fear no more. Help is at hand.
A successful writer learns a certain mindset. Professional writers develop their ability to generate outstanding characters and plots. Successful storytellers, be it novelists, screenwriters or documentarians learn how to take the time to write, and the confidence to see it through.
In this session Jurgen Wolff will reveal how to:
-Tame your inner critic
-Use advanced productivity techniques for creative people.
-Overcome procrastination
-Finish what you start
Week 4 of The Script Coach Series: Book all 5 weeks HERE
Who Should Attend
This class is part of The Script Coach. Participants include storytellers in all medium, and creative industry personnel. You don’t need to have had a background in writing to benefit from this course. All you need is the desire to learn how to maximise your creative potential in this informative, intense and entertaining evening.
About The Tutor
Jurgen Wolff is a writer, teacher, and creativity consultant. In the United States, he wrote for sitcoms including Benson and Family Ties. He wrote the feature film, The Real Howard Spitz, starring Kelsey Grammer and directed by Vadim Jean. He was a script doctor on the hit film, Mannequin and others starring Michael Caine, Walter Matthau, and Eddie Murphy. For Germany, he co-created the comedy series, Lukas, which ran for 65 episodes, and an original comedy series called Krista. He also wrote nine episodes of the series, Relic Hunter. He wrote two TV movies for the Olsen Twins, and several the German TV movies including, On Top of the Volcano, starring Maria Schrader and Sebastian Koch (2007). His play, Killing Mother, was produced at the Gorky Theatre in Berlin, and he’s also had plays produced in New York, Los Angeles, and London.
As a writing and creativity teacher, his courses include Beyond Brainstorming, Create Your Future, The Creative Breakthrough Workshop and the ground-breaking Script Coach Series developed exclusively for Raindance. He has presented his courses at the University of Southern California, the University of Barcelona, the Skyros Institute, many films schools, and groups and organisations including The Academy for Chief Executives, Egmont, Grundy-UFA, and Columbia-Tri-Star. For eight years he was a visiting lecturer for the Pilots Program in Sitges.
His books include Your Writing Coach and Your Creative Writing Masterclass (Nicholas Brealey Publishing), Creativity Now (Pearson), Do Something Different (Virgin Business Books), Successful Scriptwriting (Writers Digest Press), Top Secrets: Screenwriting (Lone Eagle Press), and Successful Sitcom Writing (St. Martin’s Press).
He has written for many publications including the Los Angeles Times, the San Francisco Chronicle, Broadcast Magazine, and he is the editor of Brainstorm, the creativity ebulletin.

Tickets for The Script Coach Series: Finding Time and Confidence can be booked here.