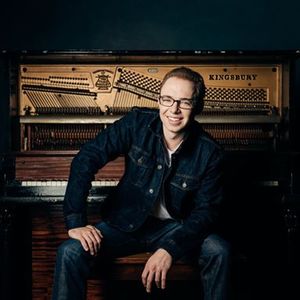 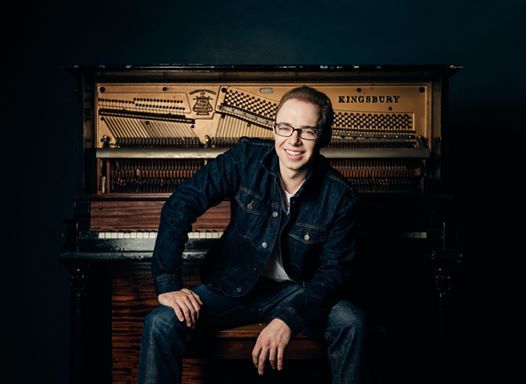 At an impressively young age, the talented Josh Christina has already seen the big city lights of country music capital Nashville when recording his first album as well as performing on the international television stage of Ireland's Late Late Show.

Josh Christina is the future of Rock ’n’ Roll, folks! He plays it the way it was meant to be played. How this 21-year-old musician plays with the soul of Ray Charles, the piano with the feel of Jerry Lee Lewis, the energy of Elvis Presley and the rhythm of the legendary rock n’ roll guitar player, Chuck Berry, who all had their biggest hits before he was born, in fact, before his parents were born, is beyond me! 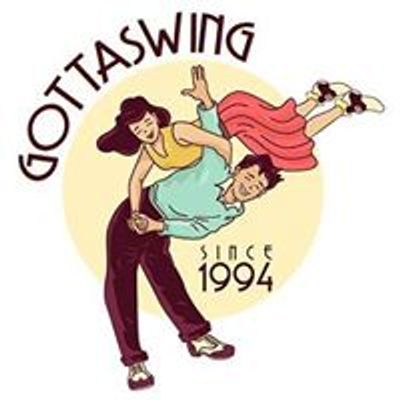