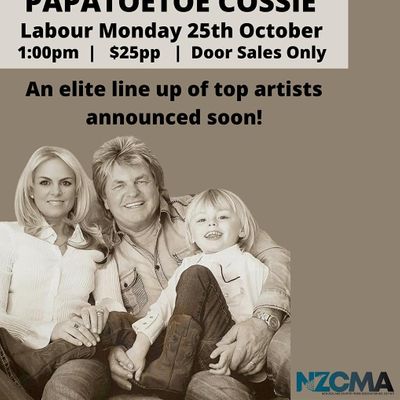 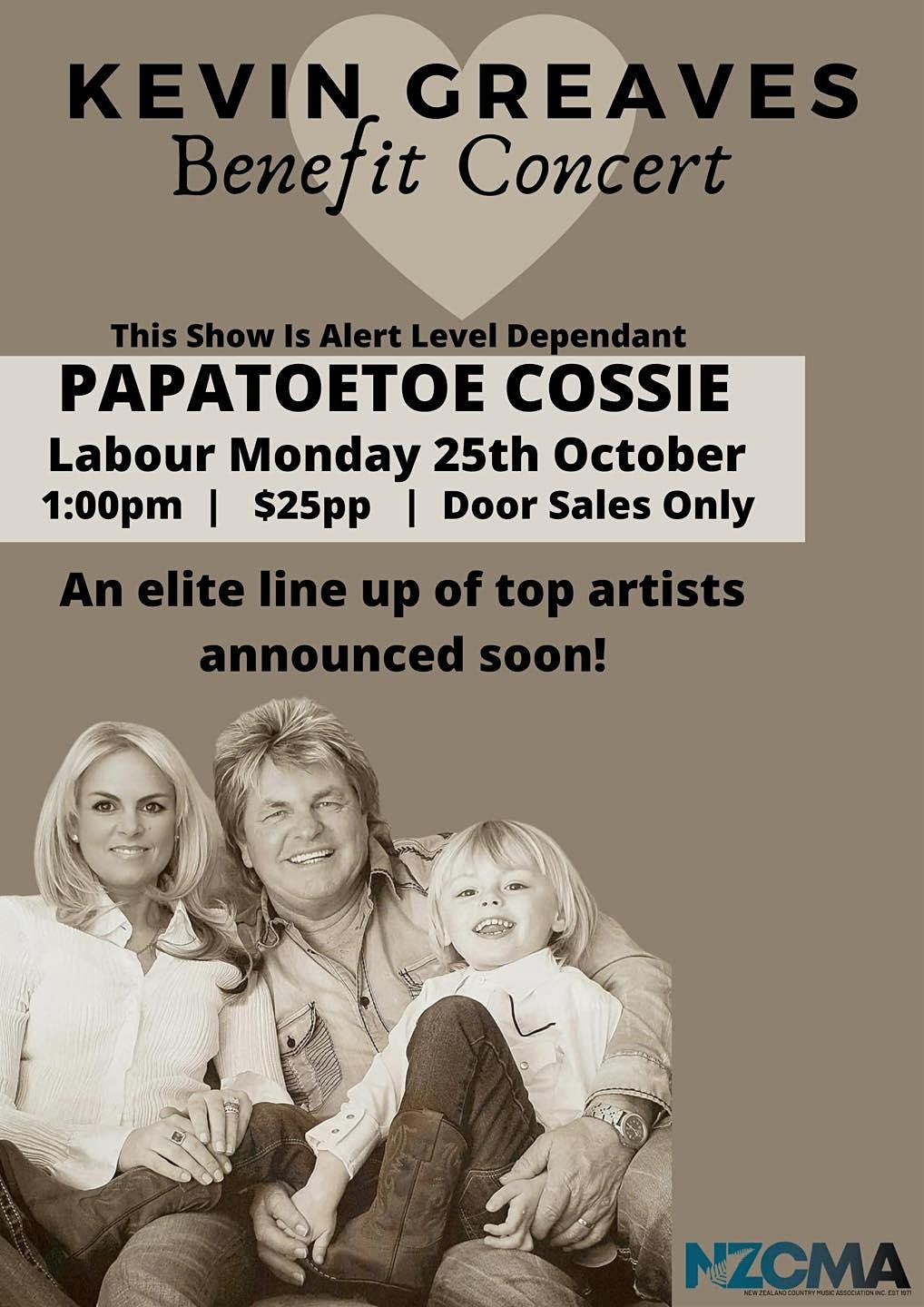 You all know Kevin Greaves, a hilarious jokester and one of the nicest and most talented singers and entertainers you could ever hope to mee

Several weeks ago Kevin was diagnosed with colon cancer. After a bunch of tests and CT scans, Kevin and Pandora were told just a couple of weeks ago that the cancer had also metastasized to his liver and lymph nodes. It's stage 4. Just like that. Blindsided!

Doctors have said it's incurable, but just because something can't be cured doesn't mean it can't be beaten, right?! Besides, Kevin's still got songs to sing, jokes to tell, tours to do and people to entertain, not to mention the love of his life to grow old with, and a young son to raise so he can beat him on the golf course.

The doctors say surgery is not an option, so Kevin's having chemotherapy at the hospital, every two weeks including a take home chemo pack that he has to use for the next 48 hours at home after every treatment. However, there's another type of treatment that is available and offered privately. It's called Avastin, but Pharmac won't subsidise it due to the high cost. It's $6000 per injection for the first six, then it drops down to $1,500 per injection. It's a long-term treatment, and unlike chemo which kills cancer cells, Avastin stops the blood supply to cancer tumours, starving them so they can't grow and spread. By keeping the cancer spread at bay, Avastin can extend the survival rate. There are no guarantees, but it offers hope and time and that's good enough. Kevin Greaves isn't ready for the final curtain yet.

Tickets for Kevin Greaves Benefit Concert can be booked here.