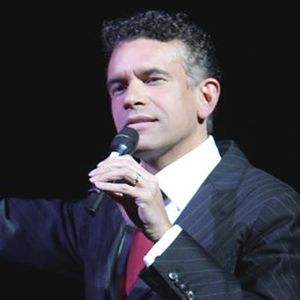 Dubbed “the last leading man” by the 'New York Times,' Tony Award winner Brian Stokes Mitchell has enjoyed a career that spans Broadway, television, film and concert appearances with the country’s finest conductors and orchestras. He received Tony, Drama Desk and Outer Critics Circle awards for his star turn in 'Kiss Me, Kate,' and received additional nominations for his performances in 'Man of La Mancha,' August Wilson’s 'King Hedley II' and 'Ragtime.' Other Broadway credits include 'Kiss of the Spider Woman,' 'Jelly’s Last Jam,' 'Women on the Verge of a Nervous Breakdown' and 'Shuffle Along.' In 2016 he was awarded his second Tony Award, the prestigious Isabelle Stevenson Tony for his charitable work with The Actors Fund.

You may also like the following events from Mercyhurst Institute for Arts & Culture: 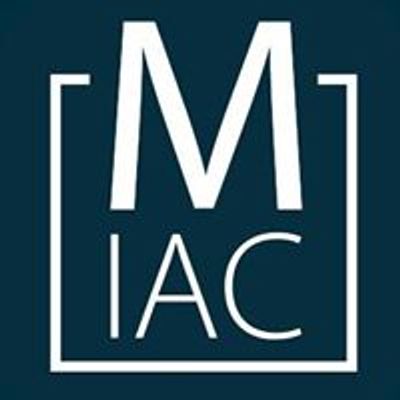