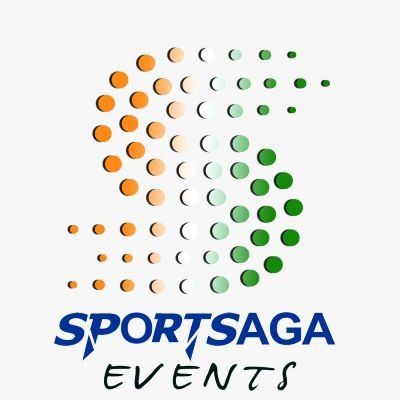 Note: Exact scheduled will be shared soon after the registrations but it’s one of an exclusive facility which is available 24x7 so schedule could be adjusted accordingly.

Corporate (Cricket/Football): Only for Employees, Self-Employed and Business Professionals (Employees from different corporate can make 1 team)

ü Referees/Officials decision will be considered as final. Any kind of misbehavior and indiscipline will not be accepted and may lead to team termination from the tournament.

ü Min 2 League Matches will be given to each team and schedule will be shared in advance.

ü Final list of players should be shared before the tournament begins and players will not be changed except genuine medical conditions which is to be proved with valid medical documents.

ü Organizer will not interfere in any umpiring decisions neither he/she will influence umpires to make any wrong call. So teams are requested to respect umpires decision on the ground.

ü Report 30mins before the schedule slot as you may be required to complete the formalities at the the time of entry.

Ground Size: 6,000 Sq. Ft Covered with Nets |Note: No cricket mat will be used as we already have artificial turf grass

ü Fielding - Only 6 Inside the box including bowler and keeper

ü All T-20 Rules except LBW

ü Jerk/underarm bowling is not allowed

ü All types of bat are allowed

ü Wicket Keeping Gloves for keeper and Batting Gloves for batsman is allowed but fielders are not allowed to wear any kind of gloves.

ü Batting team can opt anytime between 1-6 Over

ü Runs scored will be doubled in that over. Example: If team scored 20 Runs in that over then it will be counted as 40

ü Wickets fell in that over won’t be double

If there is any Rule which is still not answered then we will be more than happy to answer the same. Also, we’ll be explaining all the major rules to the captain before the toss 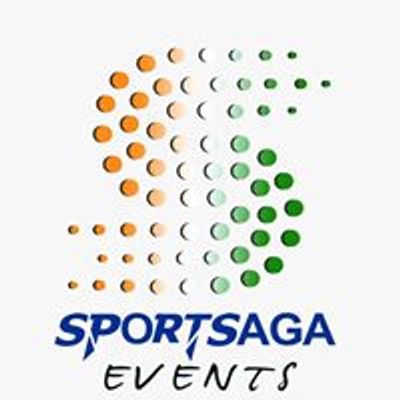