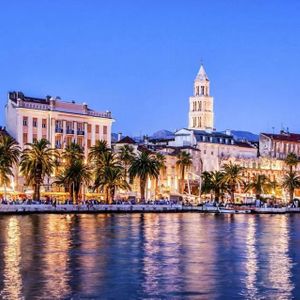 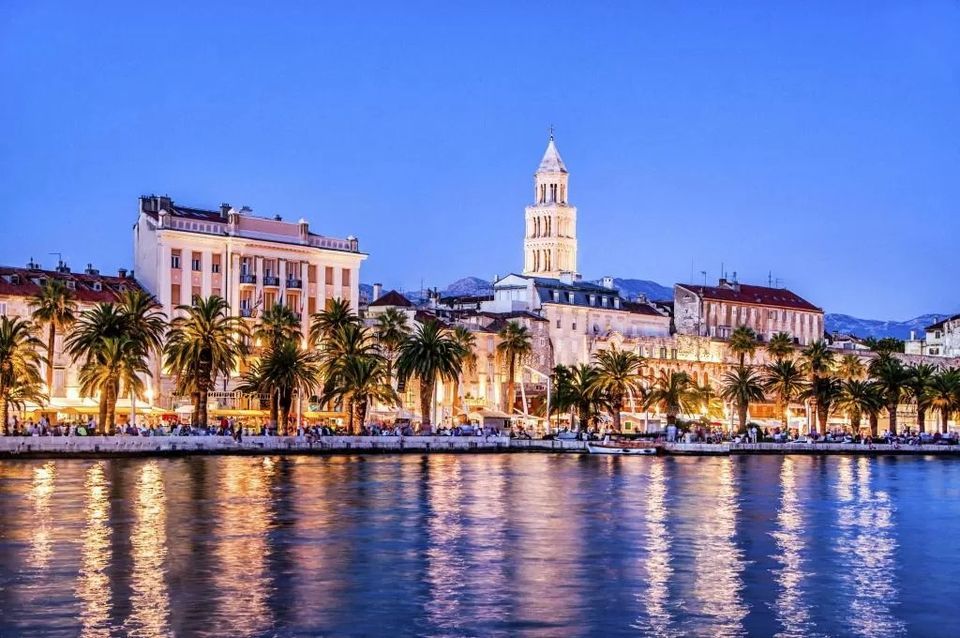 The program includes professional workshops, lectures and panels, masterclasses by world culinary stars, wine tastings and four-hands dinners in the best Split restaurants (prepared by the guest chefs alongside the host chefs). Exchange of experiences, education and networking are the main goals of the Festival. In less than ten years, TTM has become an unavoidable gourmet event in this part of the Mediterranean. Good food, good wine, good fun is the motto of the Festival.

Also check out other Festivals in Zadar, Food & Drink Events in Zadar, Workshops in Zadar.