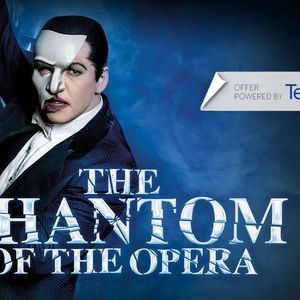 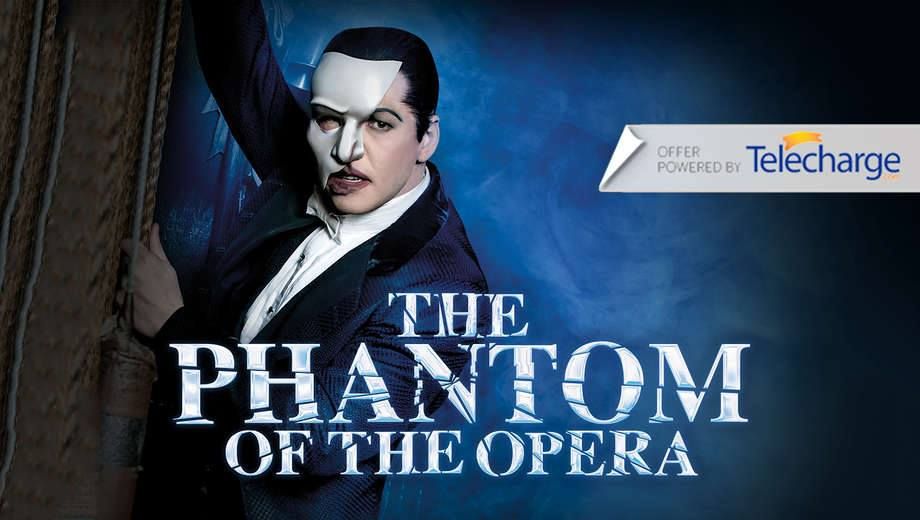 When it comes to Sir Andrew Lloyd Webber's classic, the numbers are staggering -- as are the melodic score and inventive stagecraft, including a first-of-its kind falling chandelier. The Phantom of the Opera has won more than 50 major theater awards, including the Tony for Best Musical. It's the longest-running musical in the history of Broadway. At its core, though, this exciting tale of doomed romance has stood the test of time with its tragic love story featuring a mysterious masked man living beneath the majestic Paris Opera House who becomes obsessed with a beautiful opera singer. The soaring score features the memorable title tune, along with "Masquerade," "The Music of the Night" and "All I Ask of You," with a book based on the suspenseful French novel by Gaston Leroux. This visual and aural spectacular provides an unmatched live experience. See it now on Broadway at the Majestic Theatre.

You may also like the following events from Holiday Events:

Also check out other Music Events in York, Parties in York.
Tickets

Tickets for The Phantom of the Opera - (Various Dates) can be booked here.

Holiday Events
Follow Contact
About The Host: The Go-To page for all Holiday info and events for those of you in NYC - Holiday Markets, Parties, Shopping, and Events! Like our page to stay updated!
Website Link: http://www.nycdailyevents.com
Are you the host?
Nearby Hotels New York, New York, ,New York,NY,United States, York, United States
Report a problem ?