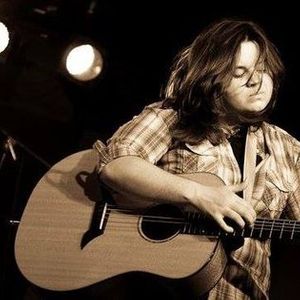 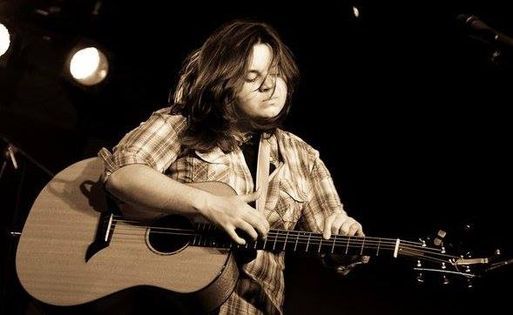 Singer/songwriter Suzi Brown has found herself on a musical journey, from playing coffee shops, wineries and theaters to studio work on her first full length album "Siren Song." She has collaborated with Producer Pier Giacalone (Regina Spektor and Sloan Wainwright); drummer Rodney Holmes (Carlos Santana and Steve Kimock); and keyboardist Arne Wendt (Bon Jovi). Suzi has opened for Sixpence None the Richer and co-billed with the Indigo Girls at the Wild Goose Festival in 2013.

Suzi’s music is a variety of cultural styles encompassing Celtic, Asian, Island, and tribal beats with traditional folk/pop. People have called her “the two handed orchestra" due to the unique two hand tapping technique that she employs with her guitar. Weaving together her storytelling abilities and a unique instrumental talent, her rhythm strikes a familiar chord in the listener. From lyrics that will leave you with a reminiscent smile to serious topics about the issues surrounding the current times, Suzi's songs are both easy to sing along to and hard to forget.

You may also like the following events from The King George Speakeasy:

Also check out other Music Events in York, Entertainment Events in York, Festivals in York.
Search by related topics in York
orchestra lyrics guitar singer
Share With Your Friends