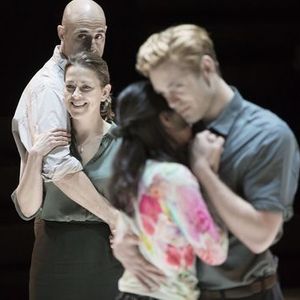 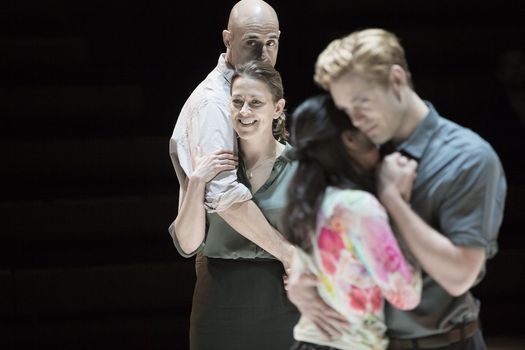 Tickets Only $15! The Appell Center is pleased to bring a new performing arts opportunity to theater-loving fans. National Theatre Live presents exquisitely filmed productions of theater productions, directly from London’s West End. Screenings will occur throughout the 2020-2021 season and will be shown in the high definition and surround sound glory of the Capitol Theatre. With ticket prices of $15 and $13 (Members and Veterans), this is an ideal opportunity to experience some of the greatest plays performed by many of today’s top actors.

Following its smash-hit original broadcast, the Young Vic’s ‘magnetic, electrifying, astonishingly bold’ production of A View from the Bridge returns to cinemas due to audience demand. This stunning production of Miller’s tragic masterpiece won a trio of 2014 Olivier Awards including Best Revival, Best Actor for Mark Strong (The Imitation Game; Tinker, Tailor, Soldier, Spy) and Best Director for Ivo van Hove. The great Arthur Miller confronts the American dream in this dark and passionate tale. In Brooklyn, longshoreman Eddie Carbone welcomes his Sicilian cousins to the land of freedom. But when one of them falls for his beautiful niece, they discover that freedom comes at a price. Eddie’s jealous mistrust exposes a deep, unspeakable secret – one that drives him to commit the ultimate betrayal.

Help us work together to keep the doors open for future films and live events. Read about our policies at AppellCenter.org

Tickets for National Theatre Live: A View from the Bridge can be booked here. 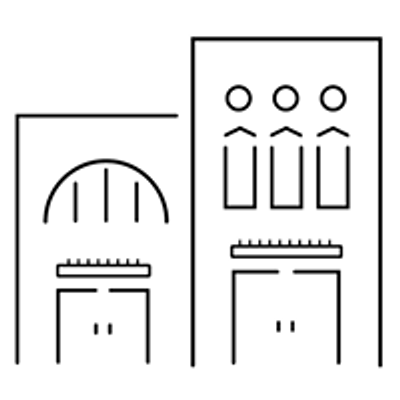