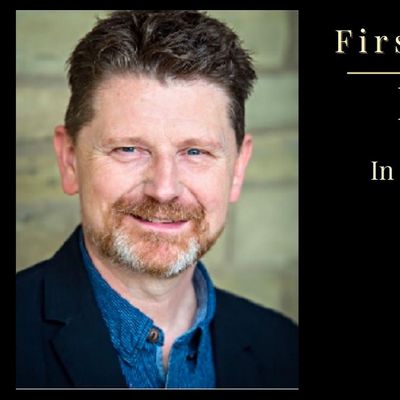 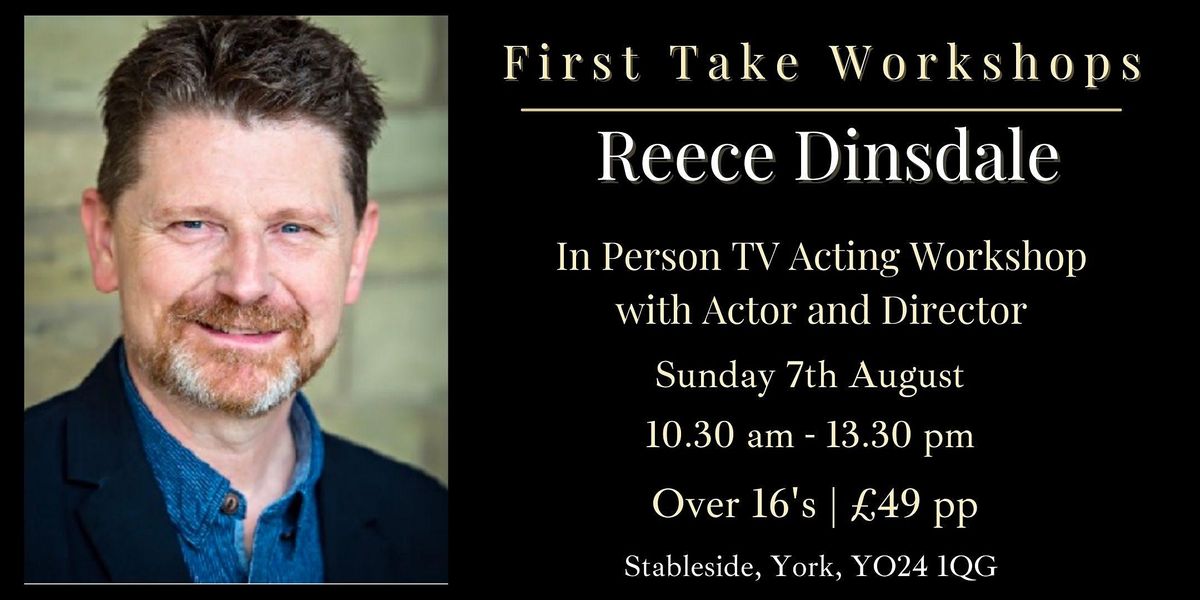 Actor and Television Director Reece Dinsdale has performed extensively in theatres across the country including his role as Walter Harrison in This House at The National Theatre, George Jones in The Absence of War for Headlong Theatre Company and the title roles in Richard III and The Master Builder Builder at Leeds Playhouse. He won a Yorkshire Award for his contribution to Arts and Entertainment after playing Alan Bennett in Untold Stories (also Leeds Playhouse).

As well as his stage and big screen performances, Reece has starred in many high- profile TV dramas ranging from leading roles in the BAFTA award winning Threads and Jim Henson’s Storyteller, through Spooks, Life on Mars, to Joe McIntyre in Coronation Street and the hugely popular comedy series Home to Roost opposite the late John Thaw.

Reece has also directed the Royal Television Society Award-winning drama ‘Eighteen’ in the ‘Moving On’ series for LA Productions and BBC1.

He is currently directing for both Emmerdale and Coronation Street

The minimum age is 16

Prior to the workshop, you will be given a scene to work on.

Then on the day you will perform the script with a partner in your scene and Reece will guide you with his direction.

Tickets for Morning Acting Workshop with Actor/Director Reece Dinsdale can be booked here.