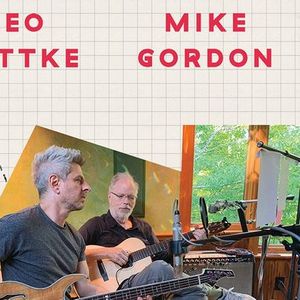 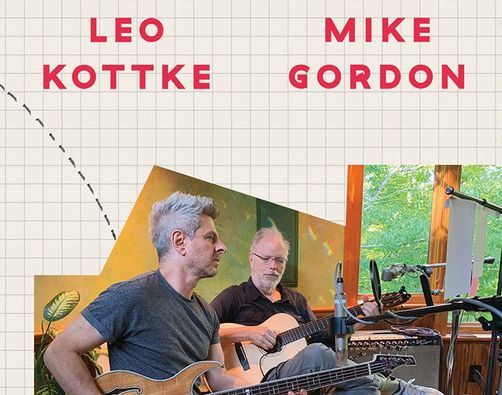 The duo has performed and recorded for years, and has just released the long-awaited Noon, their first new album in 15 years. Noon features 11 tracks of folk-pop, intricate playing, and an intimate third voice created by Kottke and Gordon, two of the most accomplished and idiosyncratic instrumentalists in American music.

Beginning his career on John Fahey’s Takoma label in 1969, Kottke virtually invented his own school of guitar playing with his distinct, propulsive flatpicking.

As a co-founder of Phish in 1983, launching a solo career in the early ‘00s, Gordon’s own big-eared musical vocabulary has created both a boundary-pushing discography of studio and live releases, and helped shape a generation (or two) of improvisers.

You won't want to miss this one!

Tickets for Leo Kottke & Mike Gordon can be booked here.