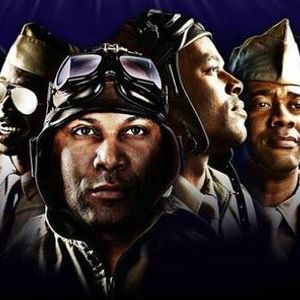 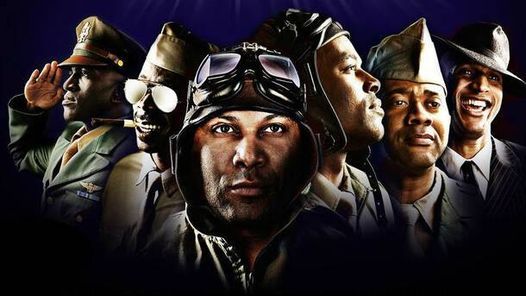 Get Your Tickets Here - https://tracking.goldstar.com/aff_c?offer_id=59&aff_id=4325&aff_sub=103186&aff_sub4=black-angels-over-tuskegee-tickets&aff_sub5=new-york

"Black Angels Over Tuskegee": A Story of Courage and Patriotism

There are more World War II stories than you can count, but "Black Angels Over Tuskegee" tells a story you won't see in most of them. It's the ultimate underdog tale, the journey of six trailblazing black men who want to fly. At the time, the military was segregated, and the brave black pilots and their support team that became known as the Tuskegee Airmen faced not only the dangers of war but also racial discrimination from within and outside the military. "Black Angels Over Tuskegee", now at St. Luke's Theatre, tells the true story of six men attempting to become Tuskegee Airmen. The play explores their collective struggle with Jim Crow laws, their intelligence, their patriotism, their dreams of an inclusive fair society and the brotherhood they found in each other as they persevered -- and excelled -- in the face of the enormous obstacles acting against them.

You may also like the following events from NYC Food & Drink Guide:

Tickets for Black Angels Over Tuskegee can be booked here.