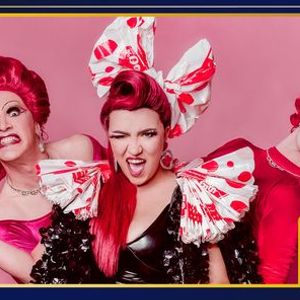 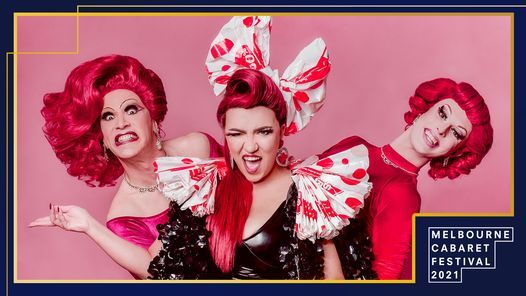 After a year where the bin went out more than she did, Tash York, is ready to take the stage after a socially distant year of stewing in her own thoughts! Backed by her fearlessly boozy backing singers “The Red Red Wines” (Matthew Hadgraft & Vivian Fonteyn) expect an hour of smashing original and parodied songs, true stories, improv and probably a mention or two of her cats (she has 3 now).

Calling out the Karens, cancelling the conspiracies and capsizing toxic positivity Tash York is bigger, brassier and more bold than ever! With a swag of awards and acclaim for her previous solo shows “Adulting”, “Badass” and “Winefulness”, “Trash Talk” is full of exuberance, outrageous behaviour and probably a glass (or 10) of wine to boot!

You may also like the following events from Melbourne Cabaret Festival:

Tickets for Tash York and the Red Red Wines: Trash Talk can be booked here. Melbourne Cabaret Festival
Follow Contact
About The Host: One of Melbourne's major winter arts events, now touring to a town near you.
Website Link: www.melbournecabaret.com
Are you the host?
Nearby Hotels Chapel Off Chapel, Wyndham City, Australia
Report a problem ?