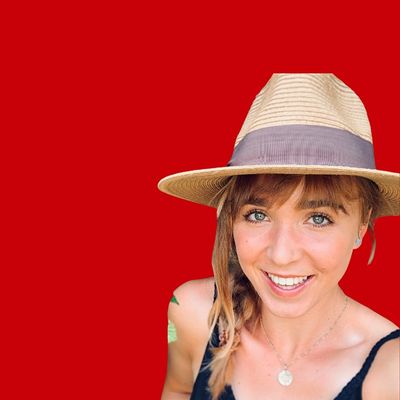 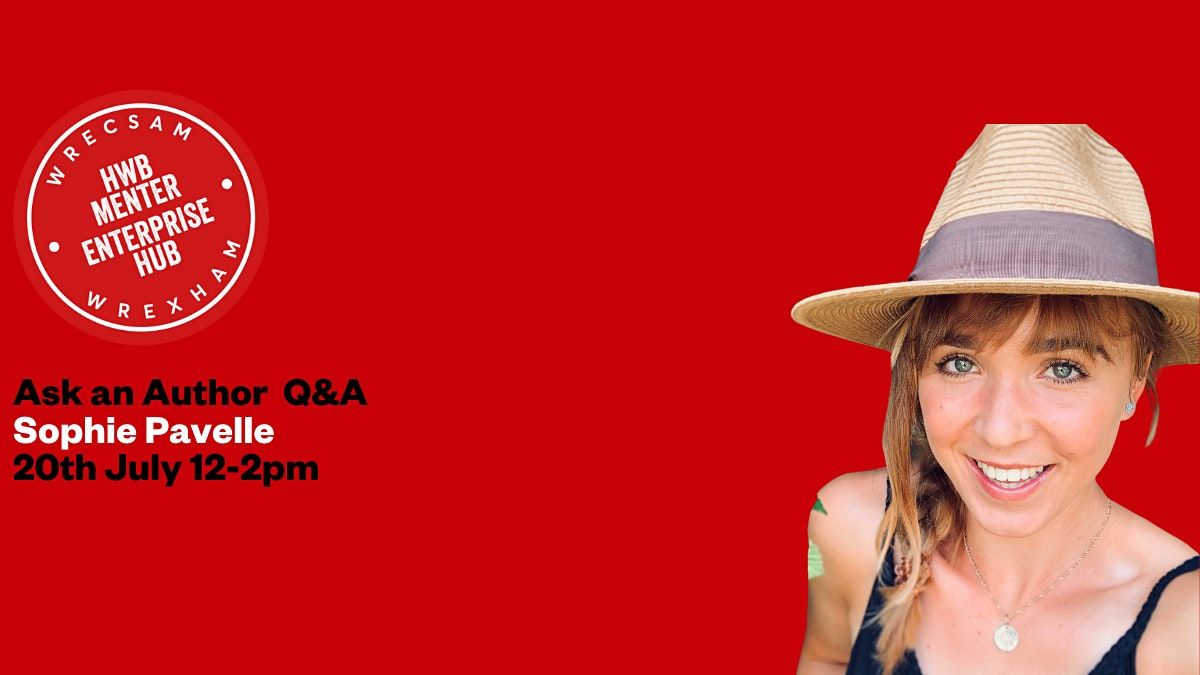 Like many of her generation, millennial science communicator Sophie Pavelle is determined to demand action on climate change. In this amusing and thought-provoking book, she describes the trips she took to see ten rare native species first-hand: species that could disappear entirely by 2050 and be forgotten by the end of the century if their habitats continue to decline at their current rate

Sophie challenges herself to travel the low-carbon way, travelling the length of Britain on foot, by bicycle, in an electric car, by kayak, on cargo ferries and in lots of trains. From Bodmin to the Orkney Islands, Sophie encounters wildlife and habitats on the front line of climate change in Britain.

In her authentic, engaging style she asks some serious questions – which species are going to be seriously affected, and why? Which species might turn the corner and bounce back from the brink?

Forget Me Not is a clarion call and it is hopeful. Sophie wants us to better understand these species, from the harbour porpoise and grey long-eared bat, to the Atlantic salmon and the mountain hare, and she talks to experts to explain more about the problems they face and what can be done for the future.

Sophie Pavelle is a writer and science communicator. Sharing stories about British nature to wide audiences, she puts a contemporary twist on the natural history genre. Sophie works for Beaver Trust, and she presented their award-winning documentary Beavers Without Borders.

She is also an Ambassador for The Wildlife Trusts and sits on the RSPB England Advisory Committee. Her writing has appeared in The Metro, BBC Countryfile,BBC Wildlife and Coast magazines

Tickets for Ask an Author: Sophie Pavelle : Forget Me Not can be booked here.