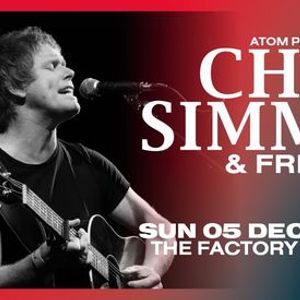 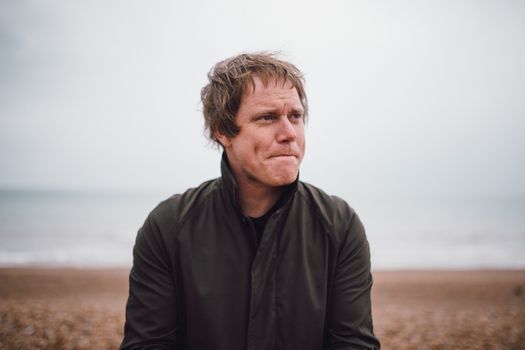 A few days after releasing his new track 'The Greatest Unknown Cameo Of All', Chris Simmons announces a run of Headline shows in the UK, Germany and for the first time, Sweden.

The Greatest Unknown Cameo Of All is modern folk song about chance. About the thought that we are likely to be playing an unknown cameo role in the background of someones treasured photograph and therefore, memories.. and unbeknown to us, be a recognisable face on a mantelpiece or laptop, somewhere in the world. A lively pop folk song, the track evokes artists from Paul Simon to Mumford and Sons. Chris Simmons lyrical themes delve from interesting thoughts like this, to songs that tackle extremely tough topics, such as dementia and suicide. Hailed by none other than Jackson Browne as 'a great songwriter with really distinctive voice', as well as attracting co-writes with heroes that include the legendary Chris Difford (Squeeze), Chris has some pretty heavyweight backing. This is further enhanced by the list of recent artists to invite him out on the road - Passenger, Suzanne Vega, Gaz Coombes and Lucy Spraggan have all been taken in by Chris's compelling and soulful live shows...

Tickets for Chris Simmons - Full Band Show - TO BE RESCHEDULED can be booked here. 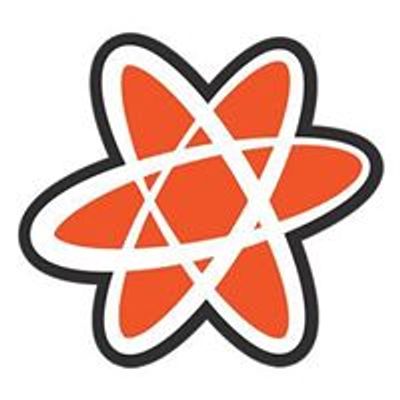