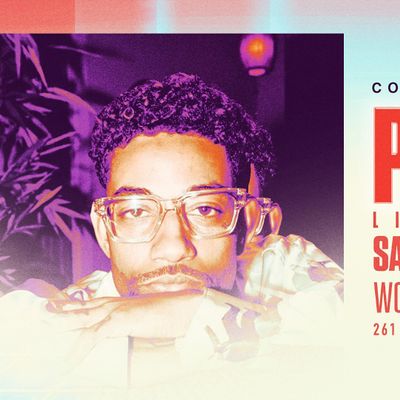 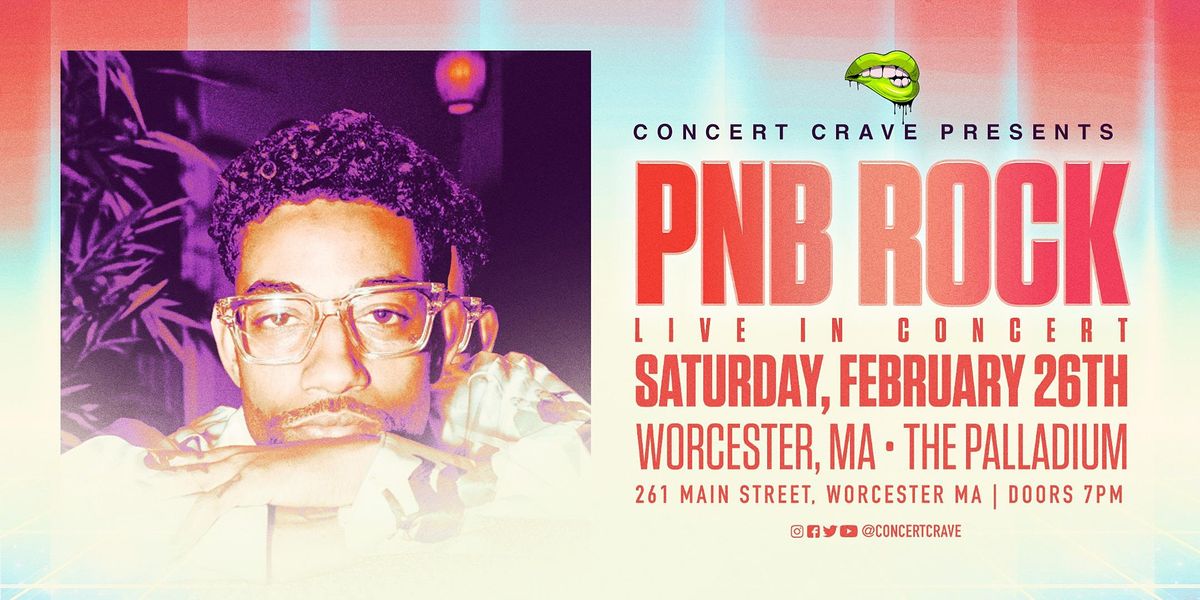 PnB Rock is coming through Worcester, MA Feb. 26th to celebrate his new EP "2 Get You Thru The Rain"

Philly singer, rapper, and songwriter Rakim Hasheem Allen, who operates under the moniker PnB Rock, broke through in 2015 with the single "Jealous" featuring Fetty Wap. Deftly combining elements of hip-hop, R&B, trap, and, pop, PnB issued his debut album, Catch These Vibes, in 2017, followed in 2019 by the star-studded TrapStar Turnt PopStar, which debuted at number four on the Billboard 200.

Since 2017, he has raced towards this future as quickly as possible, while cementing himself as one of rap’s most vital rising superstars. In 2020, his full-length debut album, Virgo World, bowed in the Top 10 of the Billboard Top 200 and yielded two Hot 100 entries—namely “Dolly” with Lil Uzi Vert and “When You Down” feat. Lil Durk with Polo G. Thus far, the record has clocked over 300 million streams and

counting. HotNewHipHop praised it as “a great starting point for the 18-year-old.” Tecca first exploded with his platinum-certified mixtape, We Love You Tecca, and his breakout quadruple-platinum

single “Ransom” in 2019. He reeled in acclaim from New York Times, Billboard, HYPEBEAST, Complex, and many others in addition to selling out shows on his first headline run, the We Love

You Tecca World Tour. Throughout 2020, he assembled the new album in Los Angeles and Miami, working exclusively with Internet Money founder Taz Taylor [XXXTentacion, Juice WRLD] as the project’s Executive Producer. They immediately locked into an upbeat mode. 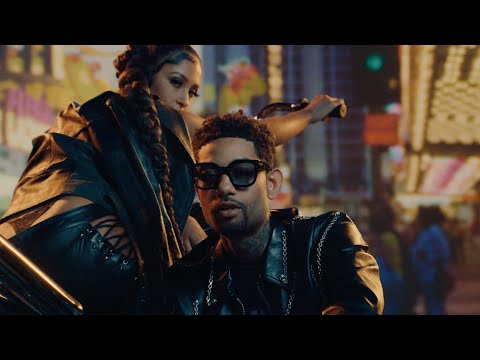 You may also like the following events from Concert Crave:

Tickets for PNB ROCK Live In Concert - Worcester, MA can be booked here.