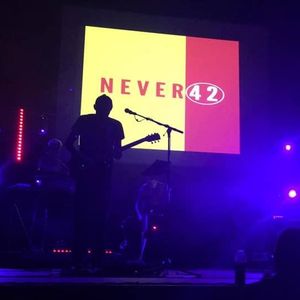 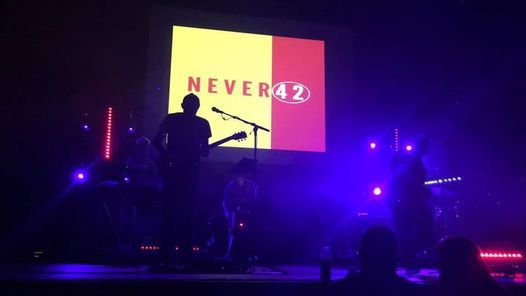 Formed in 2010, Never 42 have become established as the forerunner Level 42 Tribute band based in the UK.

Never 42 is the expression of this band’s combined passion for the musicianship of Mark King and Mike Lindup and the upbeat jazz-funk sound that is Level 42. With an uncanny accuracy which has earned them the reputation as the UK’s Premier Level 42 Tribute Band and they have received a ‘thumbs up’ from Mark King.

This impressive 5 piece band is made up of individually brilliant musicians who bring extensive musical careers which includes touring and playing alongside professional session musicians.

“As a band, we are so excited about Level 42’s Music. We can’t wait to play to our fans around the country and meet new ones! Performing to a live audience who all love the hits like we do is the most amazing feeling and to bring the music of Level 42 to new listeners far and wide is the most satisfying .”

Expect to hear the Level 42 favourites, Livin it up (The Sun Goes Down), Lessons In Love, Something About You, The Chant Has Begun, Starchild, Are You Hearing What I Hear, Hot Water… and so many more!……..enjoy the show!

You may also like the following events from Never 42 - The Level 42 Tribute:

Tickets for Level 42 Tribute - Never 42 at Huntingdon Hall - Rescheduled can be booked here. 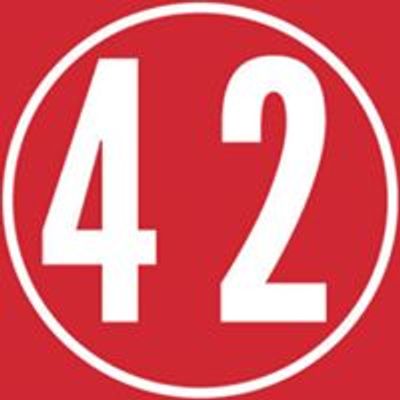