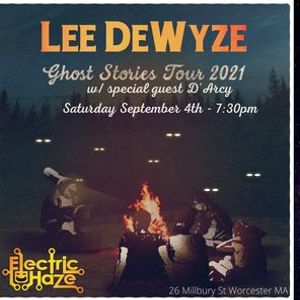 Wednesday July 22nd -
18+ only (no hookahs available during this show, must have proper ID to enter, and 21+ id to drink)
This is a listening show, talking only before and after the show
6:45pm VIP Doors Only
7:30pm GA Doors
8:30pm Show

You may also like the following events from Electric Haze: 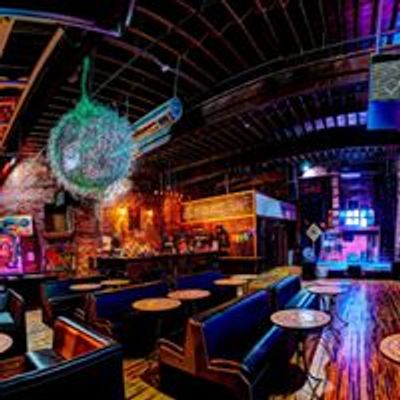