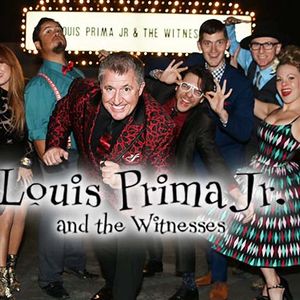 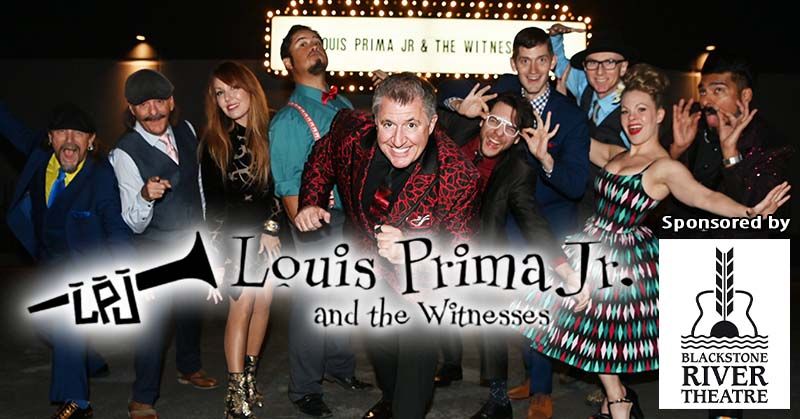 Get ready to "Jump Jive An' Wail” with Louis Prima Jr. and the Witnesses as they bring the wildest big band show this side of the 60’s to the Stadium! With all the antics and wild trumpet skills of his father, Louis Prima Jr. will resurrect hits like “I Wanna Be Like You,” “Just A Gigolo” and more!

Born into an undeniable musical legacy, Louis Prima Jr. picks up the torch lit by his iconic father and leads his incarnation of The Witnesses headfirst into the future. Their seamless blend of hard driving big band jazz, insanely danceable swing and, at its core, real rock and roll has been wowing crowds worldwide for over a decade. Make no mistake, this is no tribute act. Although the band most certainly Jumps, Jives, an’ Wails "Prima-style," they are their own musical beast — thoroughly modern, laying down a blueprint for the future on the foundations of the past.

You may also like the following events from Stadium Theatre Performing Arts Centre & Conservatory:

Tickets for Louis Prima Jr. and the Witnesses can be booked here.

Stadium Theatre Performing Arts Centre & Conservatory
Follow Contact
About The Host: The Stadium Theatre Foundation’s mission is to enrich the region with culture through programming that creates an inclusive environment for the community to participate in the arts as students, artists, volunteers, and patrons.
Website Link: www.stadiumtheatre.com
Are you the host?
Nearby Hotels Stadium Theatre Performing Arts Centre & Conservatory, 28 Monument Sq, Woonsocket, United States
Report a problem ?