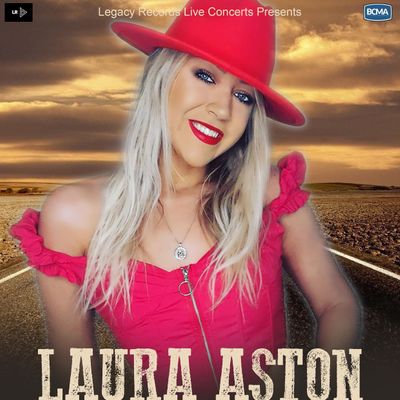 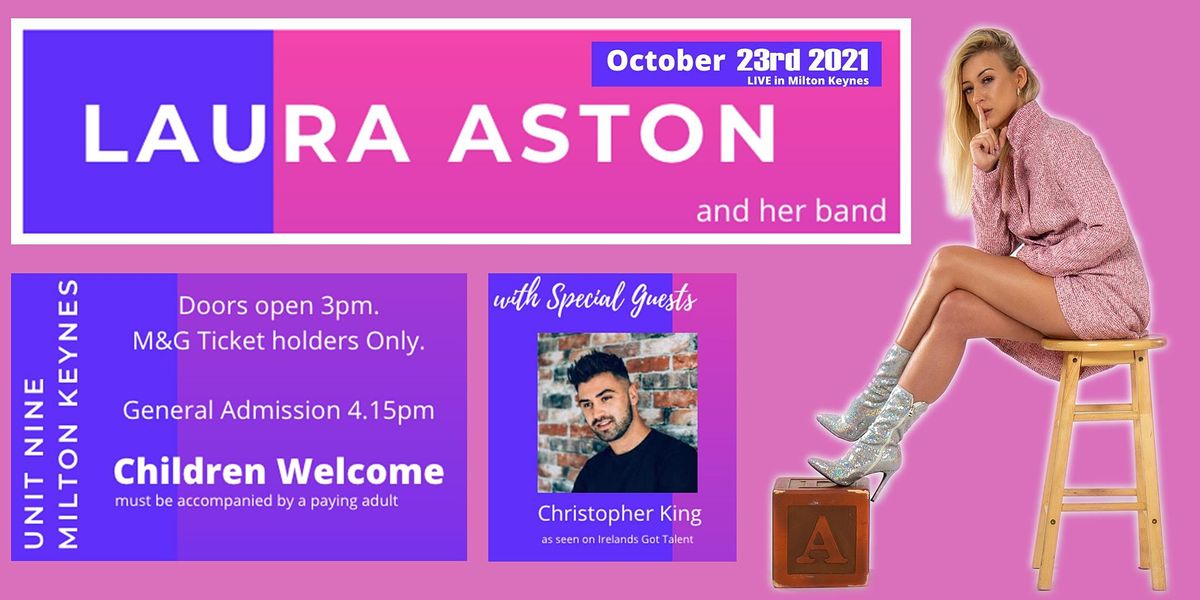 Laura Aston LIVE in Milton Keynes with her band plus special guests.

Laura Aston's music career started to take off following a social media video going viral of her performing an Elvis classic, the video reached over 5 million views and Laura started to gain a lot of attention.

In 2017 Laura answered an advert to attend an audition for Legacy Records, the company were working alongside a TV network that were looking for a girl group. Following Laura’s audition she was invited in to meet with the management team who expressed an interest in taking Laura forward as a solo artist but felt she had the makings of a great country artist, Laura agreed and signed with the company.

Over the following months Laura spent a lot of time in development working on a new style of music with the team and working alongside writers on original material whilst continuing to build a strong online following.

In 2018 Laura was approached to work alongside a charity who wanted to release a single, management agreed to released through Legacy Records as Laura’s first single, the song “Remember Me” a ballad written by writers at Legacy Records was released and soared the country music charts out selling The Shires to gain the number 1 spot.

Following the success of the first single Laura started working with Kevin Fisher in Nashville on the next 2 single releases. “ Bible Paper Thin” was released in mid 2018 and went straight in at number 1, the upbeat country hit was played continuously over national radio and in Nashville and received the award for hot country track of the week on Chris Country Radio in the UK.

Laura was then invited to perform at the Genting Arena at the Nashville concert and also on Kylie’s world tour, other performances of the year included Brian Adams, Justin Timberlake, Rick Astley and UB40.

Laura’s popularity continued to grow and she was invited for interviews and performances with the BBC and Free Radio.

Laura’s popularity as a country artist continues to grow and there are many exiting times ahead, she has currently received over 25 million social media hits and growing.

In 2019 Laura spent several months in the studio working on her album set for release in 2020 - Laura did however release her 4th single " Nothing Can Break Me" written by X Factor winner and Coventry local Kellimarie Willis, the single went straight into the Country charts at number 1 overtaking Dan & Shay and knocking Justin Bieber from the top spot - the song would also go onto to break the TOP 30 in the Billboard Charts and achieve the highest selling single of the day as well as the highest entry - this secured the the UK country artist as the Country Breakthrough act of 2019.

UNDER 18 REQUIRED TO BE ACCOMPANIED BY A PAYING ADULT

REFUNDS WILL ONLY BE AVAILABLE IN THE EVENT THE SHOW IS CANCELLED.

Christopher is a UK Country Singer best known for his appearance on Ireland's got talent where he made the semi final 2018. Since then Chris has been working on new music as well as touring and performing across UK and Ireland.

Tickets for Laura Aston LIVE in Milton Keynes with Special Guests can be booked here. 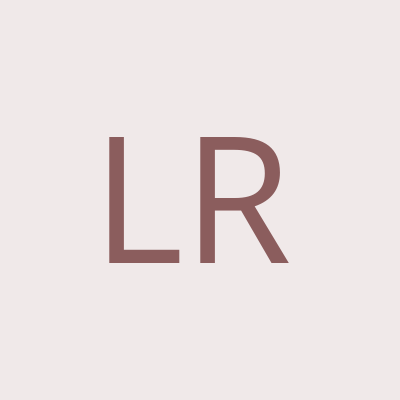