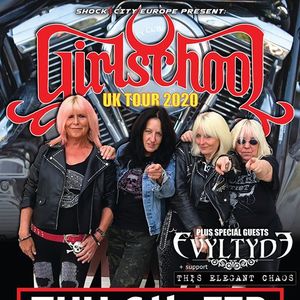 Girlschool at The Robin

Girlschool at The Robin

The Robin 2 presents; Girlschool plus support.

Girlschool are a heavy metal band originating from the New Wave of British Heavy Metal Scene in 1978 and frequently associated with contemporaries and friends Motörhead. They are the longest running all-female rock band from the UK. Still active and looking good after more than 35 years.

In the 1990s and 2000s, they concentrated their efforts on live shows and tours, reducing considerably the production of studio albums. During their long career, Girlschool travelled all over the world, playing in many rock and metal festivals and co-headlining with or supporting some of the most important hard rock and heavy metal bands. They maintain a worldwide cult following and are considered an inspiration for many succeeding female rock musicians such as The Donnas .Despite line-up changes in the past.
original members Kim McAuliffe,Denise (drench) Dufort
and Enid Williams are still in the band to this day.

Support for the show Evyltyde and This Elegant Chaos.

The Robin 2 proudly hosts this event on Thursday 6th February 2020.

Doors for the event open at 7:30pm

Advanced tickets for the show are £15 and can be purchased following the online link below. You can also purchase advance tickets by ringing The Robin’s box office on 01902 401211.

You may also like the following events from The Robin 2: 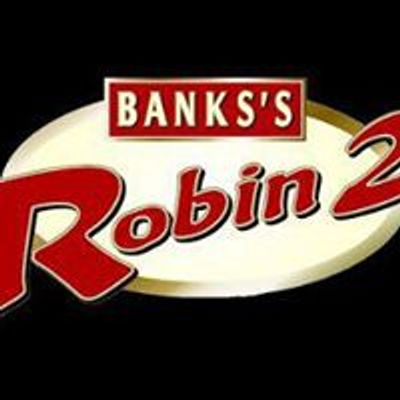