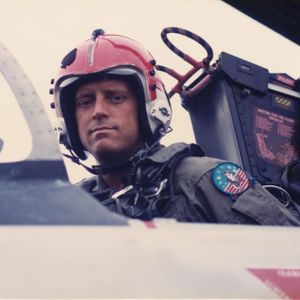 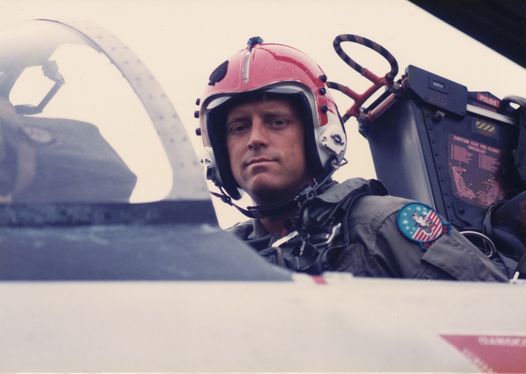 Runway25 are excited to announce their inaugural event in April 2021:

The event will be hosted in the atmospheric surroundings of the National Cold War Exhibition Hangar at RAF Museum Cosford and promises to be a memorable evening. In a massive coup within the aviation industry, Stubby is flying over from Atlanta, Georgia, specifically for the event. Greg will be sharing a wealth of fascinating stories from his career, including carrier operations, completing TopGun and even surviving a mid-air collision.

Stubby said “There is nothing as exhilarating as a cat shot in a fully loaded F-14 Tomcat and nothing as nerve racking as a night carrier landing on a deck pitching up and down 30 feet. Surrounded by some iconic aircraft at the RAF Museum Cosford, I’ll be sharing my experiences as a TopGun F-14 Pilot and much more.”

Runway25 owner, Tom Newey, said “Greg is the real deal. To have him coming over to the UK to share some of the unbelievable experiences from his career with our customers is fantastic. It’s going to be a special night; I have no doubt it’s going to be a full house!”
After soaking up edge-of-the seat stories from Greg, the audience will have the opportunity to purchase signed limited edition TopGun related merchandise including coins, patches and key rings.

Ticket prices include a buffet selection of sandwiches and homemade sausage rolls will be served after the talk along with tea and coffee.

Our guests will have an opportunity to meet Greg, who will be available afterwards to answer any questions you may have.

If you’re interested in being an official sponsor for the event, please email c2FsZXMgfCBydW53YXkyNSAhIGNvbQ==

You may also like the following events from The Royal Air Force Museum, Cosford:

Also check out other Exhibitions in Wolverhampton.
Tickets

Tickets for An Evening With Greg "Stubby" Stubbs can be booked here. 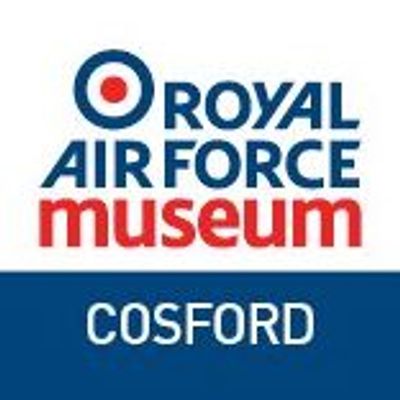