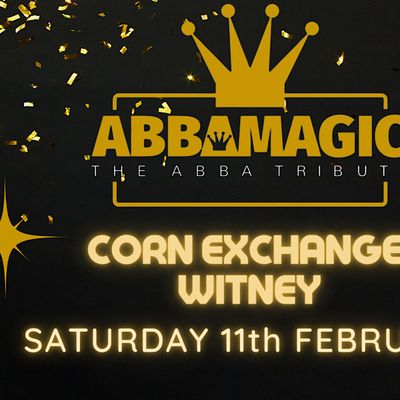 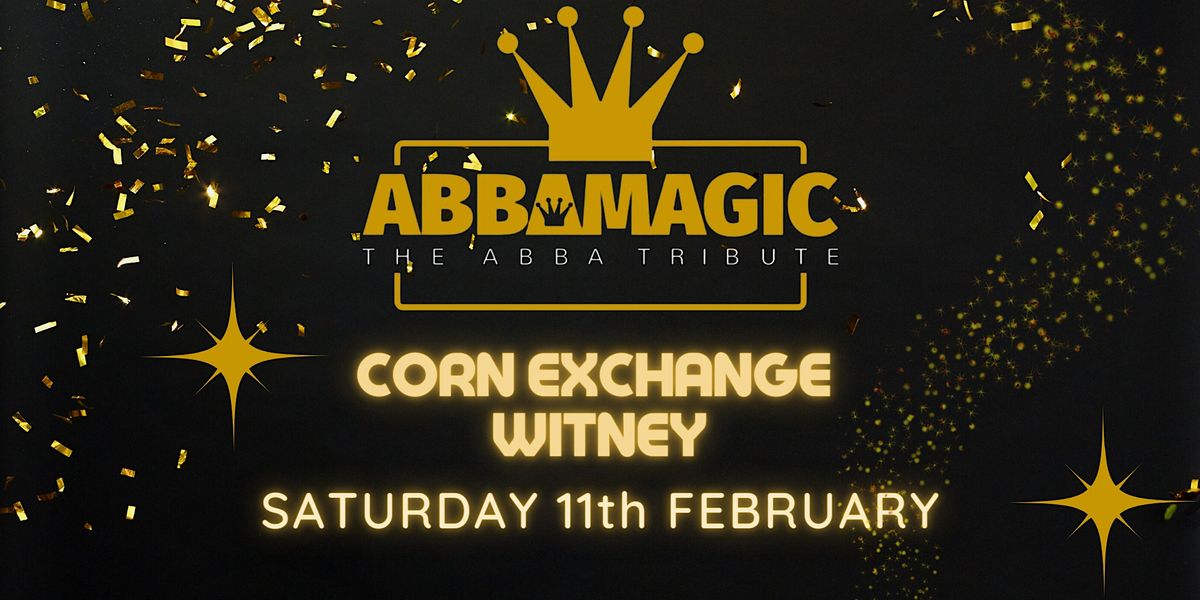 One of the longest established and most authentic ABBA tributes in the UK, ABBAMAGIC, come to The Corn Exchange Witney!

One of the longest established and most authentic ABBA tributes in the UK, ABBAMAGIC has dazzled thousands all over the world with their acute attention to detail and spellbinding vocals that sound exactly like the real ABBA.

The band’s standard and professionalism is second to none with leading roles in West-End and touring Musicals, Concerts, Festivals and numerous roles on TV and Film under their belts.

ABBAMAGIC has travelled far and wide, with performances throughout the UK including concerts in Jersey, Guernsey and the Shetland Islands, plus numerous outdoor events in France, Belgium, Holland, Portugal and Kenya. The band also leads the way in being one of the 1st tribute bands to perform in Romania, Hungary and Estonia.

Renowned for their uncanny likeness to Agnetha and Frida’s vocals, the girls from ABBAMAGIC were chosen to fly to Amsterdam to arrange and record the lead and backing vocals on an original song produced by the Dutch Pop Idol and X Factor judge, Erik Van Tijn. They then performed the song at a huge corporate event which was played via a live video link at events held worldwide.

ABBAMAGIC was honoured to be the band asked to perform at the premiere of the West-End hit musical MAMMA MIA - attended by Benny and Bjorn themselves. This performance was viewed by millions on prime-time national TV.

More recently, ABBAMAGIC was featured on ‘Britain’s Favourite ABBA Songs’ on Channel 5 & the ‘One Show’ on BBC1.

Tickets for ABBA MAGIC - Tribute to ABBA Live at The Corn Exchange can be booked here.

Corn Exchange
Are you the host?
Nearby Hotels The Corn Exchange, Market Square, Witney, United Kingdom
Event details from Eventbrite Report a problem ?