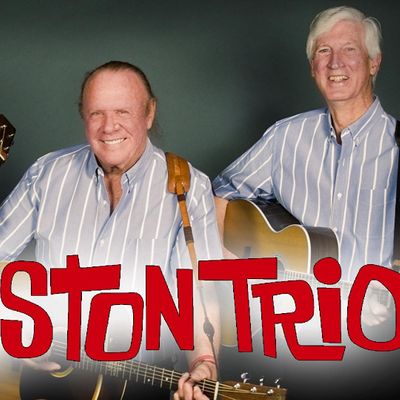 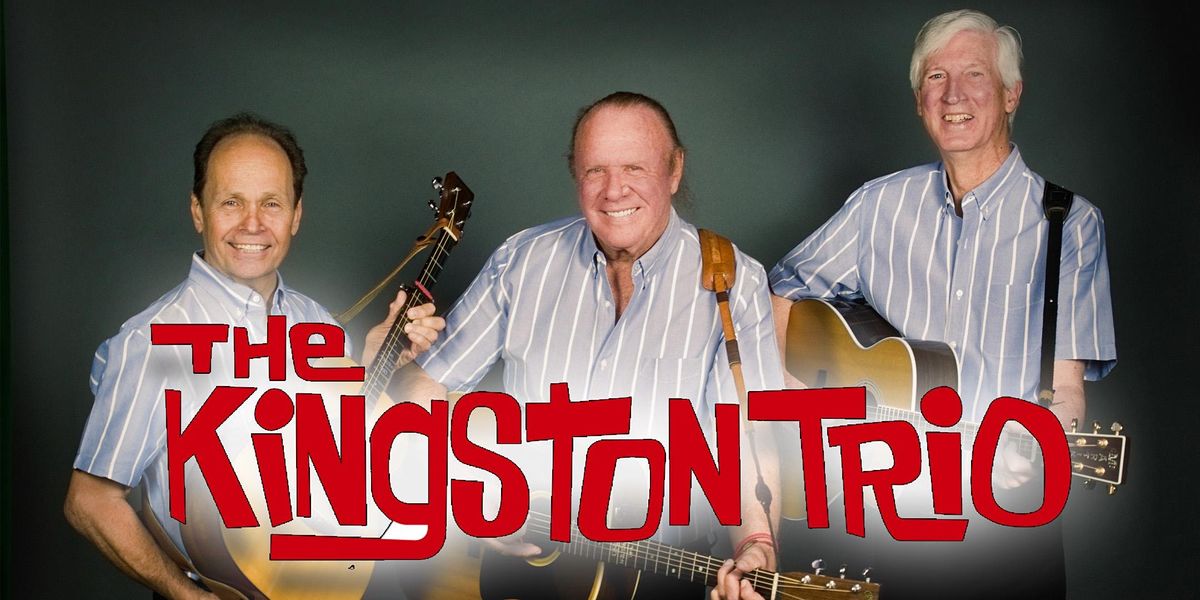 The legendary folk icons, The Kingston Trio, will play two shows on the Bowery Stage, Sunday June 5th. Fans can re-discover their timeless music all over again. In celebration of 60-plus years of music, the iconic folk group performs their best-loved songs as part of the ‘Keep The Music Playing’ national tour. All three current members, Mike Marvin, Tim Gorelangton and Don Marovich, have intrinsic links to the original group: Mike is the “adopted son” of founding member Nick Reynolds, who was also his musical mentor; Tim, a friend of John Stewart since he was in his early twenties, is one of the few musicians outside the Trio who has recorded with Nick Reynolds; and Don Marovich, a highly regarded musician who has also toured with the original Trio.

The Kingston Trio was one of the most prominent groups of the era's pop-folk boom that started in 1958 with the release of their first album and its hit recording of "Tom Dooley", which sold over three million copies as a single.

Cited as an influence by recording artists as musically and generationally diverse as Bob Dylan, Crosby, Stills & Nash and The Eagles to comedian and banjo player Steve Martin to contemporary artists such as the multi-Grammy® nominated Mumford & Sons and The Avett Brothers, The Kingston Trio occupies a unique, preeminent position in American musical history.

The Trio released 19 albums that made Billboard's Top 100, 14 of which ranked in the top 10, and five of which hit the number 1 spot. Four of the group's LPs charted among the 10 top-selling albums for five weeks in November and December 1959, a record unmatched for more than 50 years, and the group still ranks in the all-time lists of many of Billboard's cumulative charts, including those for most weeks with a number 1 album, most total weeks charting an album, most number 1 albums, most consecutive number 1 albums, and most top ten albums.

Tickets for The Kingston Trio in an Afternoon Concert can be booked here.

Winnsboro Center for the Arts
Follow Contact
About The Host: Winnsboro Center for the Arts The Heart of the Arts in The Winnsboro Cultural Arts District is YOUR Art Center   Vision Statement:  To integrate the arts into community life.  We believe that participating in the arts promotes creativity, entrepreneurship, and spiritual well-being which are essential for community and economic vitality.   Our long-term goal is to insure a stable infrastructure and financial security for the organization.  As the “heart of the arts” in Winnsboro, we will continue to work with the city and associated organizations to develop Winnsboro as a desirable destination for residents and visitors alike
Website Link: http://www.winnsborocenterforthearts.com
Are you the host?
Nearby Hotels Winnsboro Center for the Arts, 200 Market St., Winnsboro, United States
Event details from Eventbrite Report a problem ?