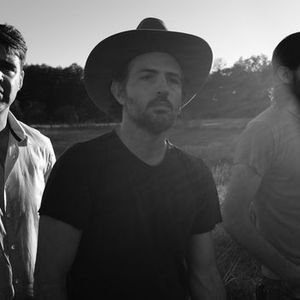 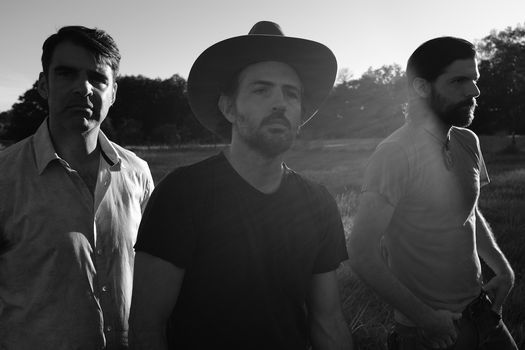 About the Avett Brothers
The Avett Brothers​ made mainstream waves with their 2009 major-label debut, ​I and Love and You​, landing at No. 16 on the ​Billboard​ Top 200 and garnering critical acclaim. 2012 saw ​The Carpenter​ hit No. 4 on the ​Billboard ​Top 200 and was followed by ​Magpie and the Dandelion(2013) which debuted at No. 5 on ​Billboard’s ​Top 200 and saw the band appear twice on ​Jimmy Kimmel Live! True Sadness​ (2016) achieved The Avett Brothers’ highest career debut to date hitting No. 1 on ​Billboard’s​ Top Albums Chart, No. 1 Top Rock Albums Chart, No. 1 Digital Albums Chart, No. 3 on ​Billboard​ Top 200, and scoring two GRAMMY​® ​nominations. In the same year, the band was inducted into the North Carolina Music Hall of Fame. In 2017, the band released their critically acclaimed documentary ​May It Last: A Portrait of The Avett Brothers​, which was co-directed by Judd Apatow and Michael Bonfiglio. The film followed the band as they wrote their GRAMMY​®​ nominated album ​True Sadness​. The film was released theatrically and on HBO to rave reviews and critical acclaim and is now available on DVD/Blu-Ray/VOD. In November 2018, the band headlined the concert for Hurricane Florence relief in Greenville, North Carolina, raising $325,000 to help those affected by Hurricane Florence. Four new songs have recently been released (“Roses and Sacrifice,” “Trouble Letting Go,”“Neapolitan Sky,” “High Steppin’”) in anticipation of new album ​Closer Than Together ​to be released on October 4, 2019. Coming soon: ​Swept Away​ – a new musical inspired by and featuring the music of The Avett Brothers – will have its world premiere at Berkeley Repertory Theatre in June 2020.

Opening for The Avett Brothers – Chatham County Line.
Come 2020, Chatham County Line will have been a staple of the North Carolina music scene for two decades. Embracing an all acoustic instrumentation and the modern songwriting of leader Dave Wilson the band has graced stages all across the U.S. as well as Europe, Scandinavia, Ireland and the United Kingdom. With seven studio albums of original material to pull from, CCL has a sound all their own and a stage show to match. Songwriter, guitarist and vocalist Dave Wilson pulls tunes out of an ether that is inspired by a shelf bending collection of vinyl records from the 1920’s to the 2020’s. One listen to their all covers release “Sharing the Covers” [Yep Roc Records 2019] will give you an idea of those inspirations, with songs from the likes of Wilco and Beck shared with those of John Lennon, Tom Petty and John Hartford.

With the recording of 2020s upcoming Yep Roc Records release Strange Fascination the band decided to push their sound a little bit more into the modern world and embrace the use of drums both in studio and onstage. “We’ve had drums on several albums, most notably , and our audience always responded well to those tunes” says Dave Wilson. John Teer who rotates from Mandolin to Fiddle all while singing soaring harmony adds “We’ve done an Electric Holiday Tour for the past 12 years that features an expanded group of musicians on the stage so we’re no stranger to a backbeat.”

With 20 years behind and clear skies ahead, look for Dave Wilson, John Teer, and Greg Readling [Bass] as well as a rotating cadre of drummers to keep traveling the highways, byways and airways to share their special canon of songs with the world.

You may also like the following events from The Avett Brothers:

Tickets for The Avett Brothers Concert can be booked here. 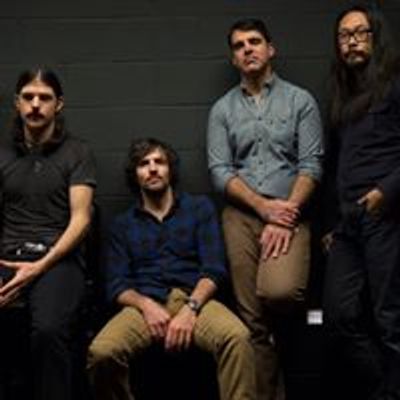