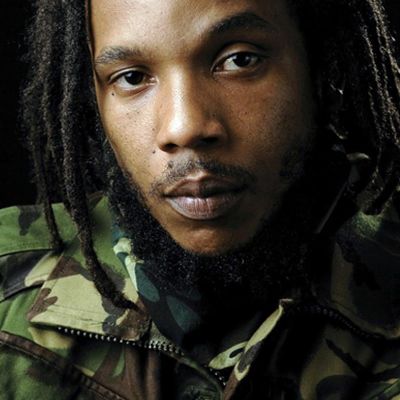 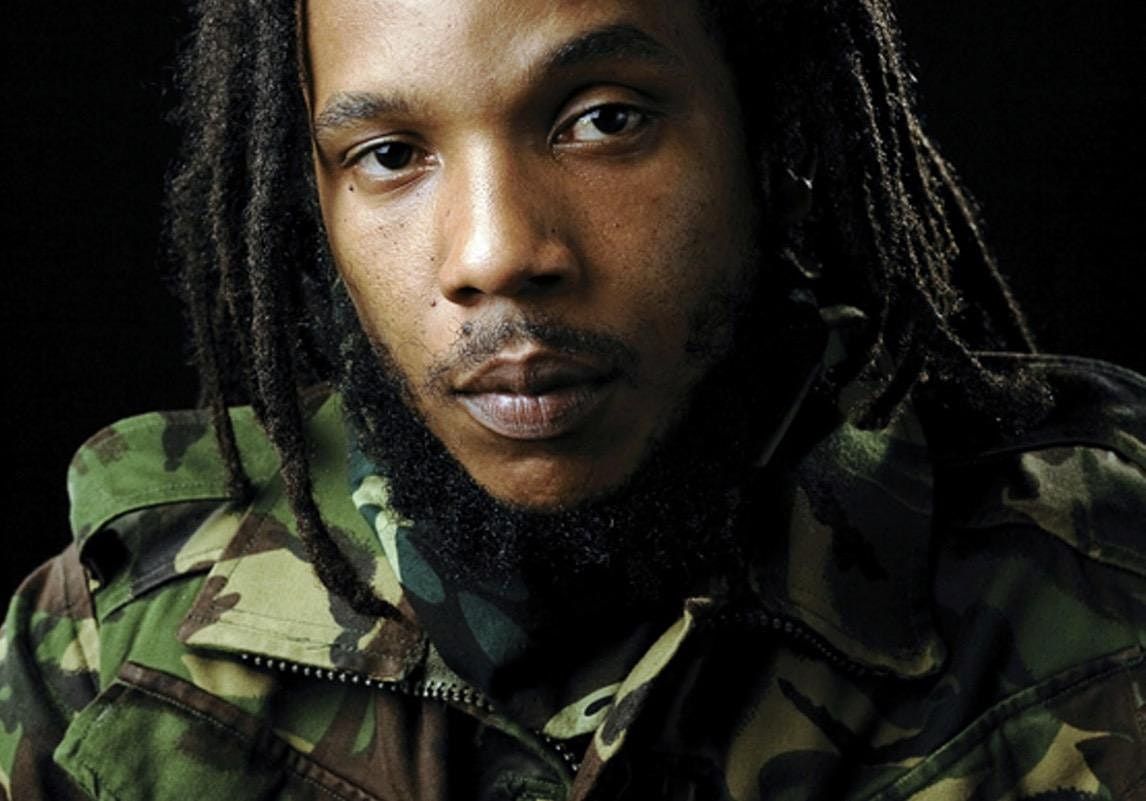 An Evening with Stephen Marley at Greenfield Lake Amphitheater

$1 from every ticket purchased to benefit the Ghetto Youth Foundation

All Ages - Children 5 and under get in free

Unfortunately, due to the ongoing health advisories surrounding developing conditions of Coronavirus, Meet & Greet events have been cancelled out of consideration for everyone’s health and safety.

To see how your donation can still support Ghetto Youths Foundation and their continuous efforts in this time of uncertainty (or receive a refund on your previous meet & greet purchase) please click here.

The second son of Bob and Rita Marley, eight time Grammy winning musician and producer Stephen was born on April 20, 1972; he began his career as a precocious six-year old singing, dancing and playing percussion with his siblings in the group The Melody Makers whose first single “Children Playing in The Streets” was produced by their father in 1979 and released on Tuff Gong, the label founded by Bob in the late 60s. While still a teenager he assisted in the production of The Melody Makers’ albums including their three Best Reggae Album Grammy winners “Conscious Party” (Virgin Records, 1989) “One Bright Day” (Virgin Records, 1990) and “Fallen Is Babylon” (Elektra Entertainment, 1998).

In 1993 Ziggy and Stephen founded Ghetto Youths International as a means of controlling their own music and helping upcoming artists. Stephen’s earliest solo production efforts for Ghetto Youths International includes his late grandmother’s (Cedella Booker) album “My Altar”, followed in 1995 by the Ziggy Marley and The Melody Makers single “Works To Do” and younger brother Damian’s “10,000 Chariots”. In 1996 Damian released his debut album “Mr. Marley”, on the Ghetto Youths imprint, on which Stephen played several instruments and wrote most of the songs, as well as producing the album.

The first project that brought Stephen’s production capabilities widespread attention was “Chant Down Babylon”, where he audaciously manipulated his father’s original vocal outtakes from the 1970s Island Records’ sessions, splicing them into duets with hip-hop and R&B artists, while updating the Wailers’ richly textured one-drop rhythms with an assortment of samples, loops and overdubs. “Chant Down Babylon” achieved its objective of bringing Bob’s music to a new generation of fans, earned a Grammy nomination, was certified Gold by the Recording Industry Association of America and has sold more than one million copies worldwide.

Stephen produced and contributed vocals to Damian’s single “Welcome to Jamrock”, the biggest reggae song of 2005 and still very popular today. Released in September 2005, “Welcome To Jamrock” (Tuff Gong/Ghetto Youths/Universal Republic) entered the Billboard Top 200 Albums Chart at No. 7, a record setting opening week for a reggae artist; it was certified Gold and won the 2006 Reggae Album Grammy while the single was honored for the Best Alternative Hip Hop performance, another first for a Jamaican artist.

In 2011 Stephen released his third solo album- “The Revelation, Pt.1: The Root of Life” that reconfirmed Stephen’s expansive capabilities as an affecting vocalist, a versatile lyricist and an accomplished instrumentalist while furthering his renown as an ingenious producer.

For the past two years, Stephen and his team worked on the development production and promotion of the annual Kaya Fest. Now in its third year, the Kaya Fest is a music and awareness festival intended to educate the public on the many benefits of Cannabis. In 2019 the festival will expand with showcases in both Florida and Southern California.

Tickets for Stephen Marley can be booked here. 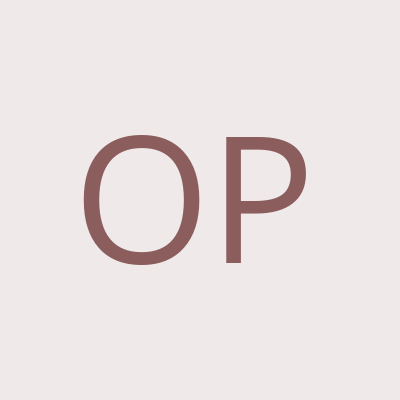