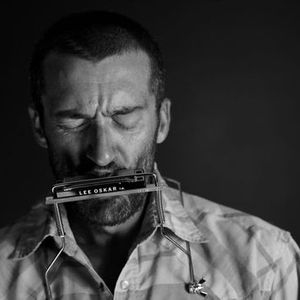 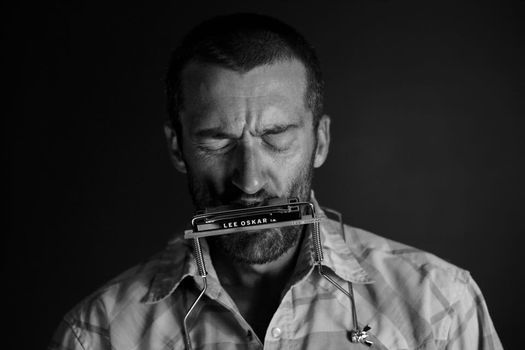 Life in North Carolina and passion for music, culture, and art led Randy to be a roots musician and songwriter. Traveling solo or with his band around the Southeast region if the U.S. since the age of sixteen, he has gained chops, experience, and notoriety. He has an aggressive, soulful, and sultry voice that lures the listener into original, heartfelt lyrics. His acoustic style is derived from claw-hammer and Travis picking styles with added percussion. Like an original troubadour, he harnesses the harmonica around his neck. Adding fast and sweeping single-note lines over rhythm guitar, he creates a full band sound. His idea is to push the boundaries of coordination, playing all the parts with no compromise.

“He is a storyteller, Bluesman, and a master interpreter of modern American roots music. Randy McQuay II sings from the heart, plays guitar with abandon, and blows harmonica like he’s from another planet. He’s the 2015 Winner of The International Blues Challenge in Memphis, TN, recipient of the prestigious Lee Oskar Top Harmonica Player Award from The Blues Foundation, a Finalist performer at the 2017 IBC and the reigning Cape Fear Blues Challenge Solo Champion. Randy’s band performs throughout the Carolinas and he’s a sought-after soloist, nationally known for his evocative takes on rhythm & blues, folk, rock & roll, funk, and roots music.” Lan Nichols President, Cape Fear Blues Society

You may also like the following events from The Sour Barn: 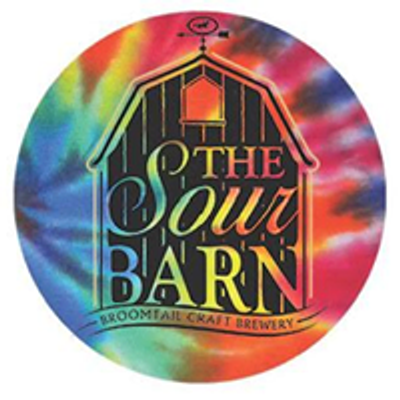 The Sour Barn
Follow Contact
About The Host: The Sour Barn is a division of Broomtail Craft Brewery. Find all of the clean beers brewed by Broomtail as well as barrel aged sours.
Website Link: http://broomtailcraftbrewery.com/sour-barn/
Are you the host?
Nearby Hotels The Sour Barn, 7211 Market Street, Wilmington, United States
Report a problem ?