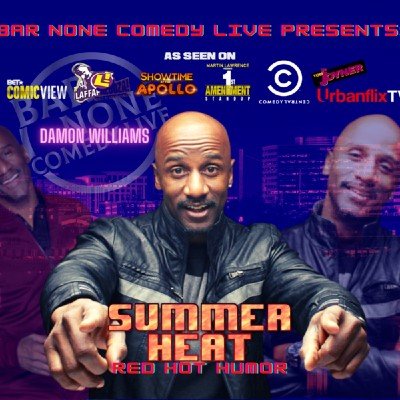 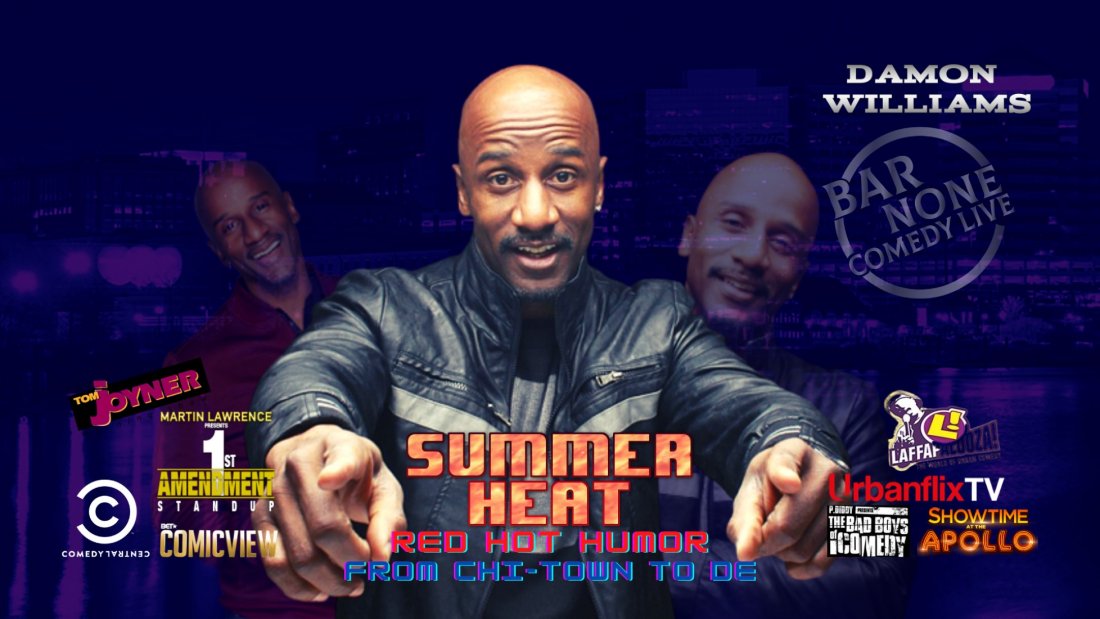 Information is subject to change.

From Chi-Town to DE Damon Williams has been blazing stages for over 26 years as a successful stand up comedian and is well known for his numerous appearances on BET's Comic View in which he was a constant act on the television series for nearly two decades. Damon would go on to achieve much greater success when he hosted several episodes of Showtime at The Apollo in the 90's and performed alongside the "Original Kings of Comedy" all over the country as the opening act with the likes Steve Harvey Cedric The Entertainer D.L. Hughley and the late Bernie Mac. In addition Damon was featured as a co-host of the nationally syndicated Tom Joyner morning show and has appeared on Comedy Central Bad Boys of Comedy First Amendment Stand Up Laffapalooza and Urban Flix Network.

Step and repeat along with the red carpet.

The shows will start at exact times so please arrive early. 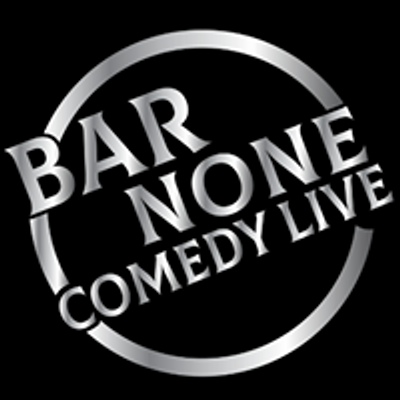