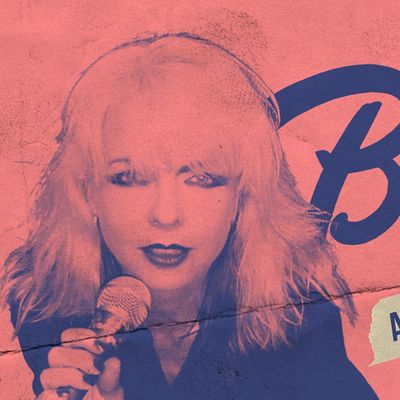 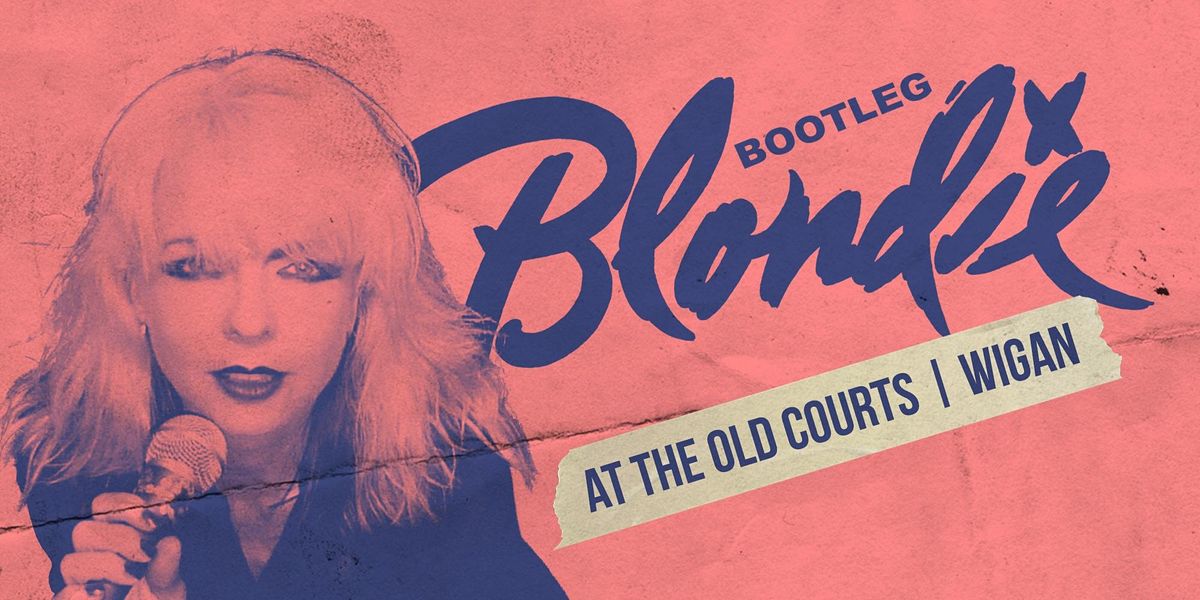 BOOTLEG BLONDIE is the world’s No. 1 official Debbie Harry and Blondie tribute band.

Established in 2001 this band are the only Blondie tribute to play the legendary CBGB inNew York City before it's demise in 2006 and unique in that not only have they had the honour to be thanked on Blondie’s 11th album ‘Pollinator’ but have actually played not one but two tours in the UK with Blondie’s legendary drummer Clem Burke, under the band name CBBB (Clem Burke & Bootleg Blondie).During a day off on the first UK tour Andy Harris (the Bootleg’s guitarist) wrote a song with Clem. They recorded the track in South London and named it ‘Enigma Soho Au Go Go’. Debbie Harris (the Bootleg’s lead singer) put down some vocals and the single was released in April online (AppleMusic, Spotify, Deezer, itunes) by Pop-Up Music and on vinyl.Debbie Harris and Bootleg Blondie can be seen at all the major venues and festivals around the UK and Europe having played the Isle of Wight Festival, Shepherds Bush Empire, the 100 Club, the Hammersmith Palais, the Electric Ballroom London, Eric’s Liverpool, Dingwalls London and have opened for amongst others The Undertones, Slade, The Beat, Bad Manners, Sophie Ellis Baxtor, Faithless, UB40, Sister Sledge, Bootleg Beatles, Heaven 17, Toyah, Visage, Hazel O’Connor, Tony Hadley, Bananarama, David Essex, Nick Kershaw and Chas and Dave!Debbie and the boys have met the REAL Blondie many times. Debbie Harry wished them good luck with their show for their gig at CBGB NYC back in 2006 and when Andy and Debbie got married in March 2016 they received two video clips from both Blondie and Debbie Harry herself congratulating them on their wedding day. What a wedding present!Debbie Harris, lead vocalist of Bootleg Blondie, has the looks, the voice and the attitude of the original Blondie bombshell and like her heroine is typically outrageous on stage. She has been known to wear dustbin liners, thigh length boots and t.shirts with more holes than t.shirt! Debbie's pride & joy is her guitar which she plays at every show and is signed by all the Blondie band members. She appeared recently in the Mail On Sunday EVENT Magazine and performed on two shows for BBC1 when she was picked out of 15,000 applicants to represent Debbie Harry on ‘Even Better Than The Real Thing’ hosted by Paddy McGuinness which attracted an audience of 10 million viewers!Debbie Harris is the niece of the celebrated singer and actress Shani Wallis who is best remembered for her performance as Nancy in Lionel Bart’s musical film 'Oliver'!‘Good luck with your show!’ DEBBIE HARRY'Playing with Bootleg Blondie was very emotional' CLEM BURKE‘Thank you for your support’ CHRIS STEIN'Hey Debbie and Andy congratulations, rock the house!'DEBBIE HARRY AND BLONDIE

Please note we have multiple venues in the same building and each has their own Style and Configuration, please make sure that you are comfortable with the Venue prior to booking tickets.

Standing Only – There is no provision for seating in this Venue for this event, if you are unable to comfortably stand for the shows duration we may be able to assist with access seats but this is only in limited circumstances and when medically necessary, we cannot guarantee that access seats in this venue will provide a clear and uncompromised view of the stage.

You may also like the following events from The Old Courts:

The Old Courts
Follow Contact
About The Host: Creative arts and enterprise hub offering services, resources, events, education and support centred around creativity for individuals and businesses.
Website Link: http://www.theoldcourts.com
Are you the host?
Nearby Hotels The Grand Vault, The Old Courts, Wigan, United Kingdom
Event details from Eventbrite Report a problem ?