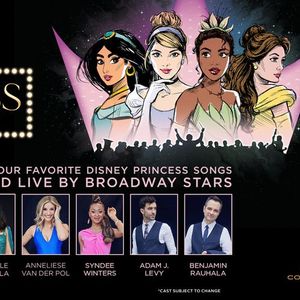 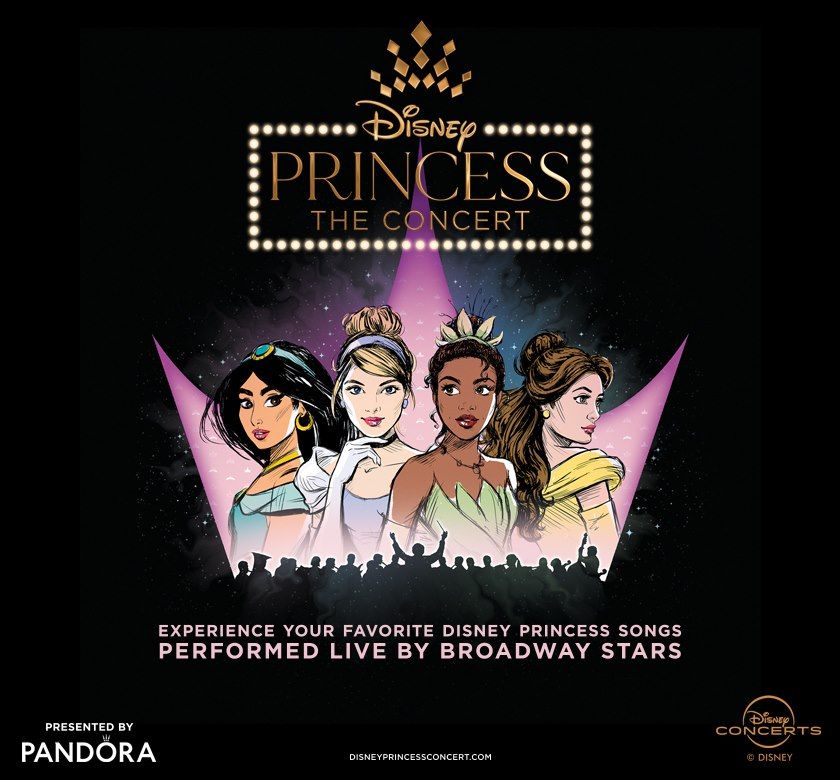 This event has been rescheduled (original date was Dec. 7, 2021). If you currently have tickets to the original date, they will be honored at the rescheduled date. If you are unable to attend the new date, you may request a refund until Friday, November 5, 2021, by contacting the CBUSArts Ticket Center at 614-469-0939 or emailing dGlja2V0cyB8IGNidXNhcnRzICEgY29t

For generations, Disney’s Princesses have enchanted us with their courage and kindness. Their music has been the soundtrack to our lives. Now, for the first time in forever, that beloved music will be celebrated in Disney Princess - The Concert! Be our guest as an all-star quartet of Broadway and animated film icons celebrate all the Disney Princesses in an unforgettable evening of story, animation, and song, alongside their magical Music Director and enchanting Prince. Your every dream will come true as these acclaimed performers sing your favorite Disney Princess songs, and share their exclusive, hilarious and heartfelt behind-the-scenes stories from their time portraying princesses on the stage and screen. We invite you to become part of our world…dress up in your best royal attire and get ready for an unforgettable evening at Disney Princess - The Concert.

Disney Princess - The Concert is recommended for a general audience. As an advisory to adults who might bring young people, Disney recommends this show for ages 6 and up. All persons entering the theater, regardless of age, must have a ticket. The show runs approximately two hours with intermission.

This production features Broadway performers appearing as themselves. Costumed Disney characters do not appear at this event.

Tickets for Pandora Presents Disney Princess - The Concert can be booked here.

CAPA - Columbus Association for the Performing Arts
Follow Contact
About The Host: For over 50 years, CAPA has brought award-winning entertainment to downtown Columbus' historic theatres!
Website Link: http://www.capa.com/
Are you the host?
Nearby Hotels Palace Theatre, Whitehall, United States
Report a problem ?