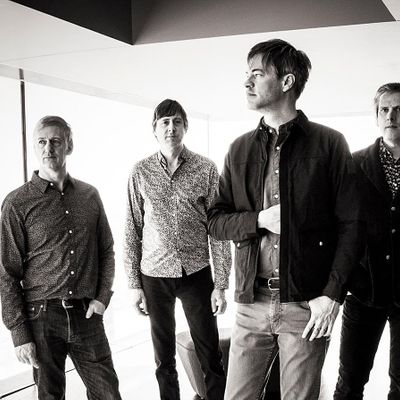 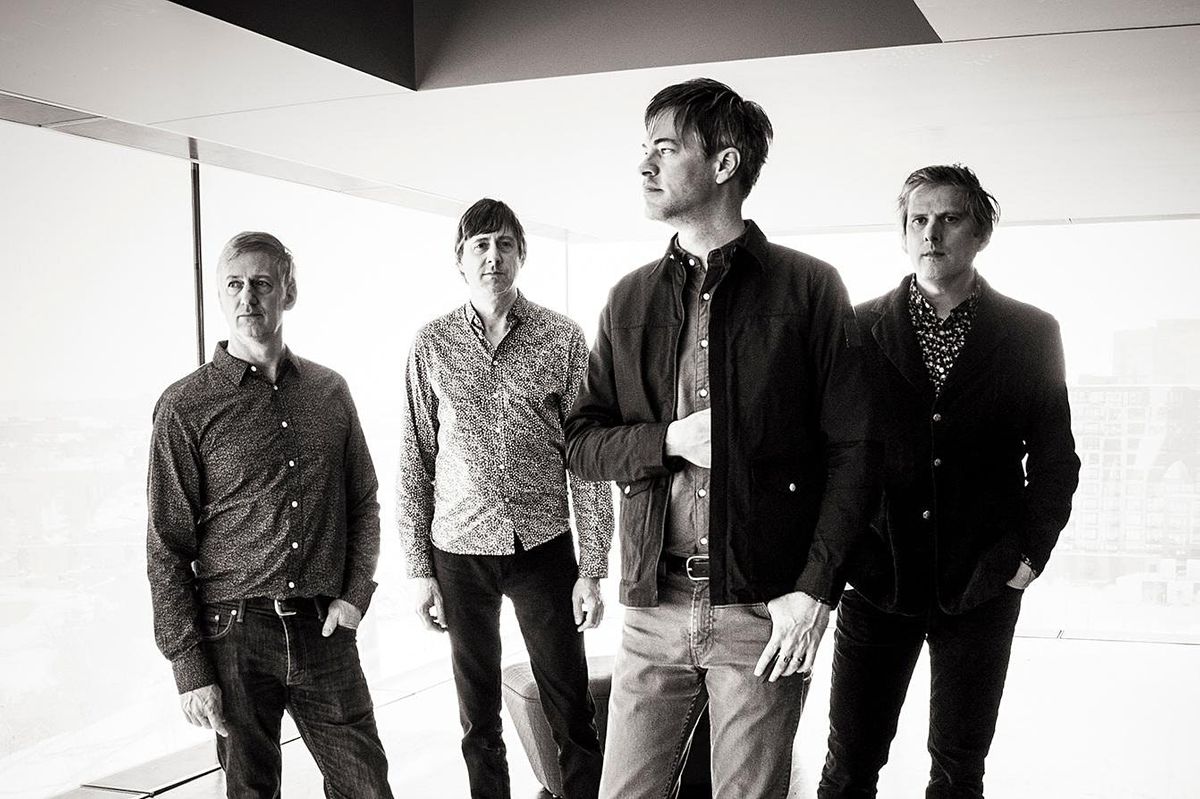 Join us as we welcome the indie pop band to Respectable Street in West Palm Beach for their ONLY FLORIDA SHOW! New Date: Oct 2, 2021

Tickets for the original date will be honored. Refunds issued by request to those who can’t make the new date.

The Ocean Blue arrived as the 1980s drew to close, and their debut record on the famed Sire Records label in 1989 seemed to summarize the best of the musical decade. The band of four teenagers from Hershey, Pennsylvania quickly achieved widespread acclaim and radio & MTV airplay, with top 10 Modern Rock/College Radio hits like Between Something and Nothing and Drifting, Falling. They followed their debut release with the subtle and atmospheric Cerulean, which included perhaps their most beloved song, Ballerina Out of Control, and followed that with their highest charting pop album Beneath the Rhythm and Sound and the single Sublime, featuring a video of the band in the sublime landscape of Iceland. The band's fourth record for Mercury/PolyGram, See The Ocean Blue, was a departure to a more guitar rock sound of the 60s and 70s, but with the band's 80s DNA peeking through. After a busy decade of recording and touring, the band left the majors in the late 90s. Several independent releases and related touring followed in the 2000s, including 2000's Davy Jones Locker and 2004's Waterworks EP, and some wider international touring. In 2013, after much anticipation, the band released their first full length record in over 10 years, Ultramarine, on Korda Records, a Minneapolis-based label cooperative label the band helped launch that same year. The record was a welcome return for fans of the band and a younger generation of fans, and garnered widespread praise as one of their very best albums. In 2015, the band worked with Sire and Rhino Records to reissue their first 3 Sire albums on vinyl. The band marked the occasion by performing the first 2 albums in their entirety at limited concerts throughout the U.S. In 2016, the band did a full South American Tour where some of their most passionate fans reside.

Now the band has returned with their signature atmospheric sound on the beautifully powerful Kings and Queens / Knaves and Thieves. The new album is out now on Korda Records.

DJ Tommy Gunn will be playing your favorite alternative classics.

You may also like the following events from Heroes Live Entertainment:

Tickets for The Ocean Blue: Exclusive Florida Show can be booked here. 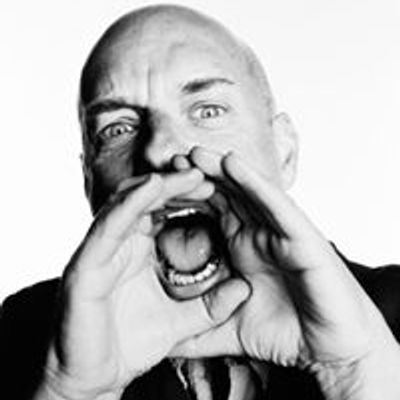