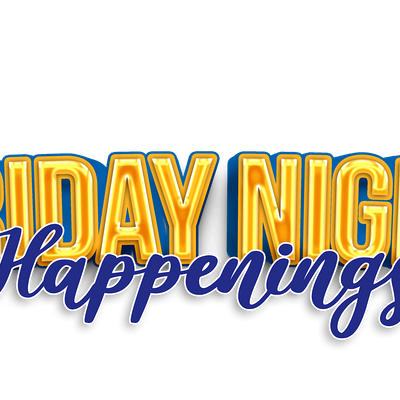 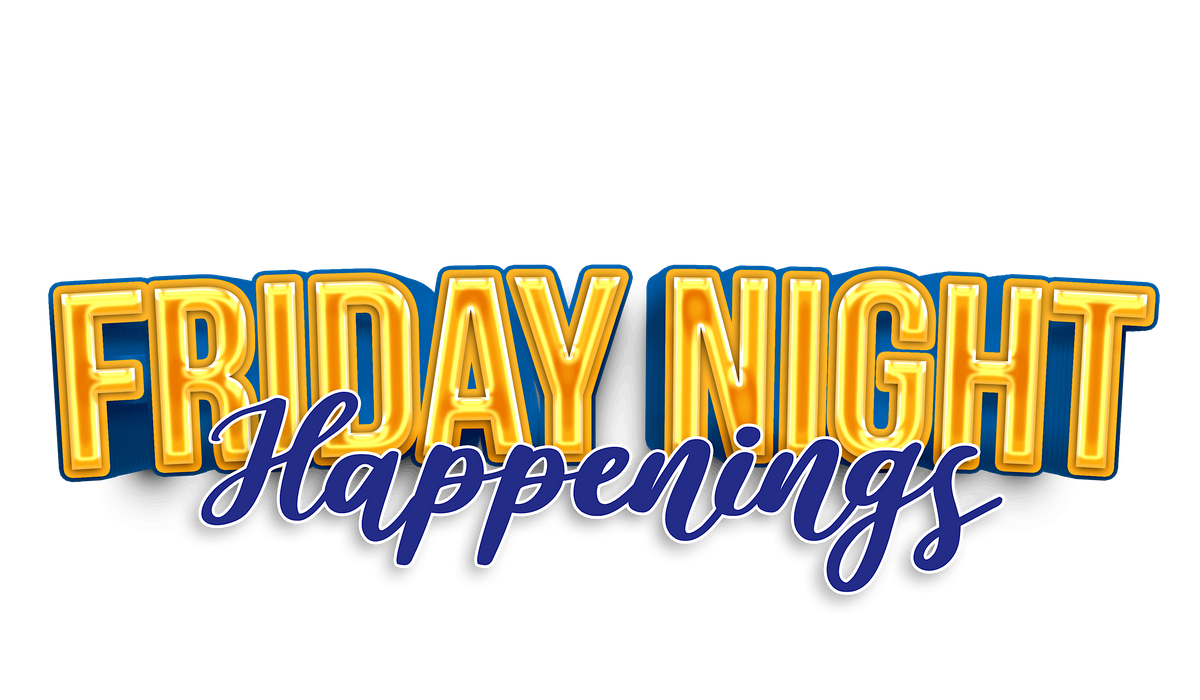 WHAT DOES YOUR FRIDAY NIGHT LOOK LIKE? I CAN ASSURE YOU - NOTHING LIKE WHAT TEMPLE BETH EL OF WEST PALM BEACH IS OFFERING!

Attend “FRIDAY NIGHT HAPPENINGS” once, or every Friday Night.

Season packages are available for $180 (a savings of $80)! Click here to purchase a season pass.

Josh Warshawsky is an internationally-known performer, composer and rabbi. Originally from the Chicago suburbs, Josh has shared his original melodies with more than 100 Jewish communities throughout the US, Canada, the UK, and Israel. He has released four albums of Jewish music with a fifth coming out the week of our Shabbaton. He has been featured on six Jewish music anthology publications in the last six years. The melodies are written intentionally to express and re-imagine the deep meaning of the words.

In addition to his work with communities worldwide, Rabbi Warshawsky currently serves as the rabbi-in-residence of the Solomon Schechter Day School of Metropolitan Chicago. Josh was ordained as a rabbi in May 2019 from the Ziegler School of Rabbinic Studies in Los Angeles. Before beginning rabbinical school, Warshawsky was hired as the first artist-in-residence at Temple Beth Am, a one-year position that turned into three. He is a sought after teacher and serves on the faculty of Songleader Boot Camp where he also leads the Ramah Shabbaton and Chavurah. Josh has spent the past 20 summers at Camp Ramah in Wisconsin, and the last nine summers also teaching and performing at Ramah camps across the country. Josh is originally from Deerfield, IL, and after spending a decade in New York, Los Angeles, and Israel, now lives in Columbus, OH with his wife Adina Allen.