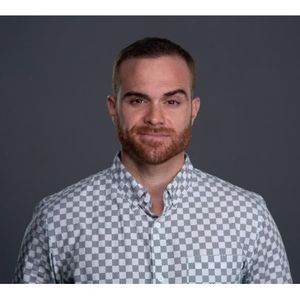 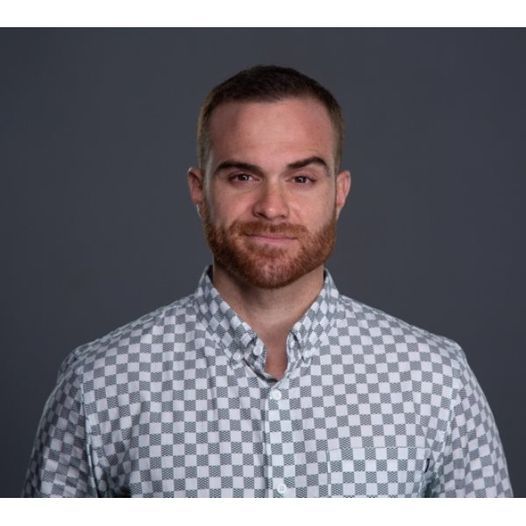 American actor and producer Alexander Arias is a son of immigrants from Cuban and Spaniard descent. Elena Arias, his mother, was born in Cuba and arrived in the U.S. at the age of nine. Robert Arias, left Cuba in 1965 to an orphanage in Spain, later moving to New York at the age of 15. Alex was born in Miami and attended Southwest Miami Senior High school graduating in 2007. He was a standout baseball player at Southwest and received a scholarship to play at Western Nebraska College. Alex returned to Miami and graduated in 2012 from Florida International University.

Always having a knack for comedy, Alex a.k.a. @MisterRedOfficial, came to popularity through social media (Instagram, Facebook) for his videos capturing what it was to grow up in a Hispanic household. He quickly gained large followers as his comedy hit home with endless numbers of Hispanic Americans. While Alex continues to recount stories of growing up in a Cuban American home through his social media, he is never satisfied and continues to expand his repertoire. Alex is now writing, producing and acting as he pursues his passion for film and cinema, his true love.

Tickets for MISTER RED LIVE! can be booked here. 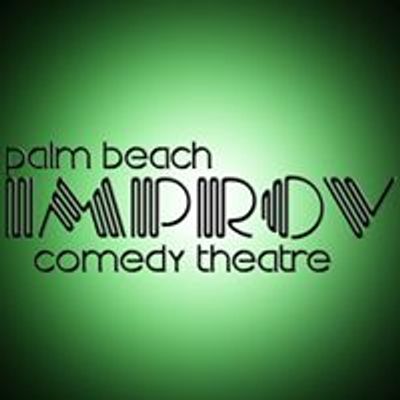