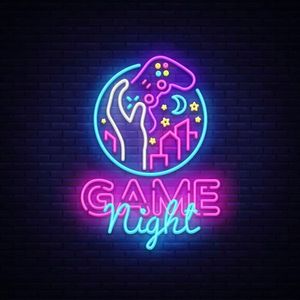 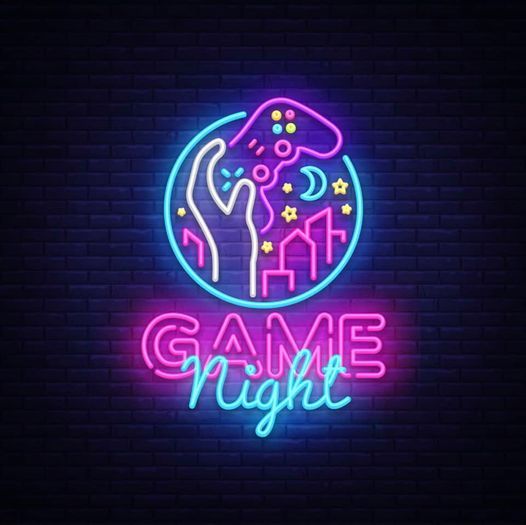 8PM - 2AM
Bringing your own controller is recommended
*21 and over only*
Bring your friends!