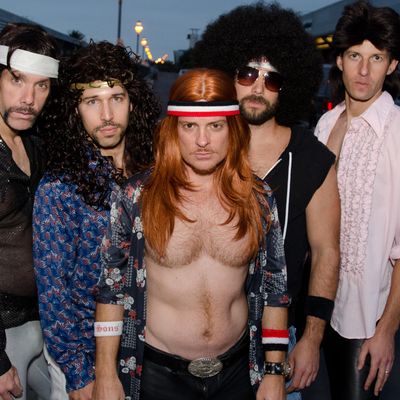 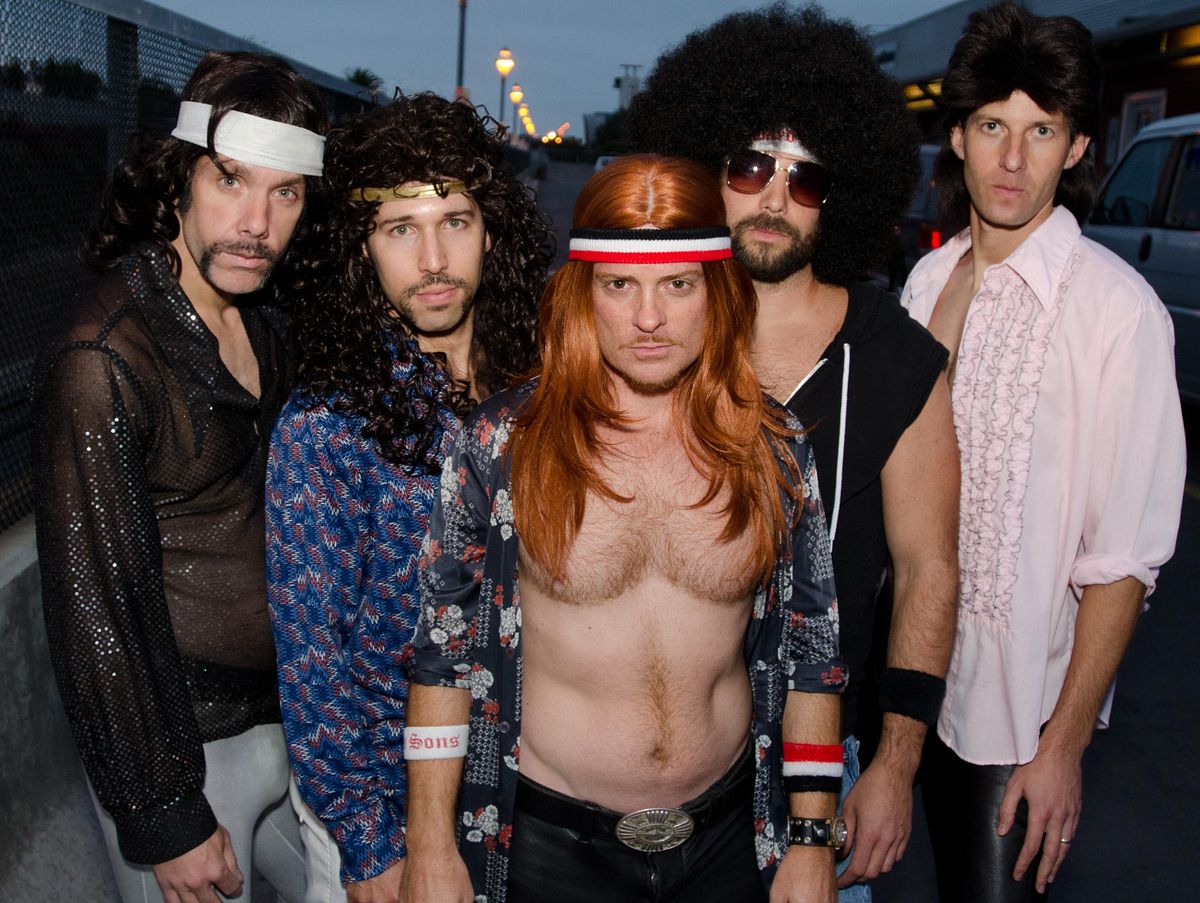 Wayward Sons is a nostalgia-fueled, power chord-packed rock show featuring the greatest songs of the ‘80s including hits from Journey, Queen, Bon Jovi, Styx, Def Leppard and Guns N Roses. This LA based band have become the reigning kings of the Sunset Strip and regularly headline legendary Southern California rock venues such as The Viper Room, The Belly Up and many others. This tailor-made rock & roll concert is choreographed and arranged by seasoned musicians and singers who hit all the right notes, transporting audiences back to the area-rock favorites that defined a generation.

You will not only be entertained. You will dance and you will sing along! Monster guitar riffs, face-melting solos, lighter-igniting ballads, heart-pounding rhythms, searing vocals, skin-clinging spandex, pure raunchy rock & roll euphoria resplendent with flowing locks of hair and genuine fake English accents.

When Wayward Sons hit the stage, it’s an arena rock party that will blow your socks off, every night!

You may also like the following events from The Viper Room:

Tickets for Wayward Sons can be booked here.

The Viper Room
Follow Contact
About The Host: Booking Inquiries can be sent to bookings@viperroom.com
Website Link: http://www.viperroom.com
Are you the host?
Nearby Hotels The Viper Room, 8852 Sunset Blvd, West Hollywood, United States
Event details from Eventbrite Report a problem ?