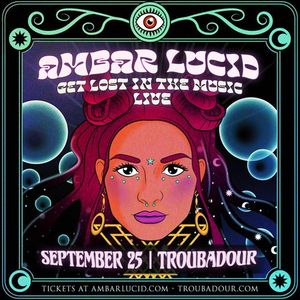 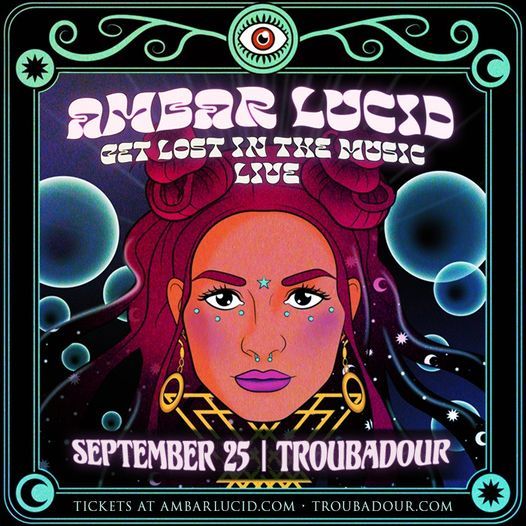 Our show with Ambar Lucid originally scheduled on April 30th has been rescheduled to September 25th. All tickets purchased will remain valid.

Born to a Dominican mother and Mexican father in New Jersey, 20-year-old Ambar Lucid grew up just a stone’s throw away from the hustle and bustle of New York City in the quiet suburbia of Little Ferry, where she spent her youth day-dreaming of a brighter future.
After watching her dad get deported to Mexico when she was a little kid, a traumatic experience that cast a shadow over her childhood, Ambar was shuffled back and forth between the Dominican Republic to stay with her grandmother. After finally landing back in NJ permanently at the age of 8, she was often called upon to watch over her younger siblings at home while her mom worked. Seeking an escape from the daily hardships of life, she found refuge in pop artists such as Lady Gaga, Kesha, Bruno Mars, and her “idol” Selena Gomez. “All I really had to entertain myself was pop culture,” she says of years spent watching pop music videos, artist interviews, and concert footage on YouTube.

You may also like the following events from Troubadour:

Tickets for SOLD OUT! Ambar Lucid at Troubadour can be booked here.