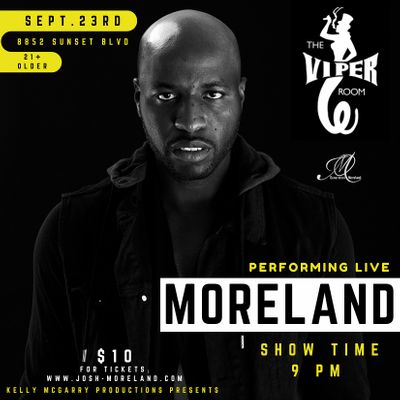 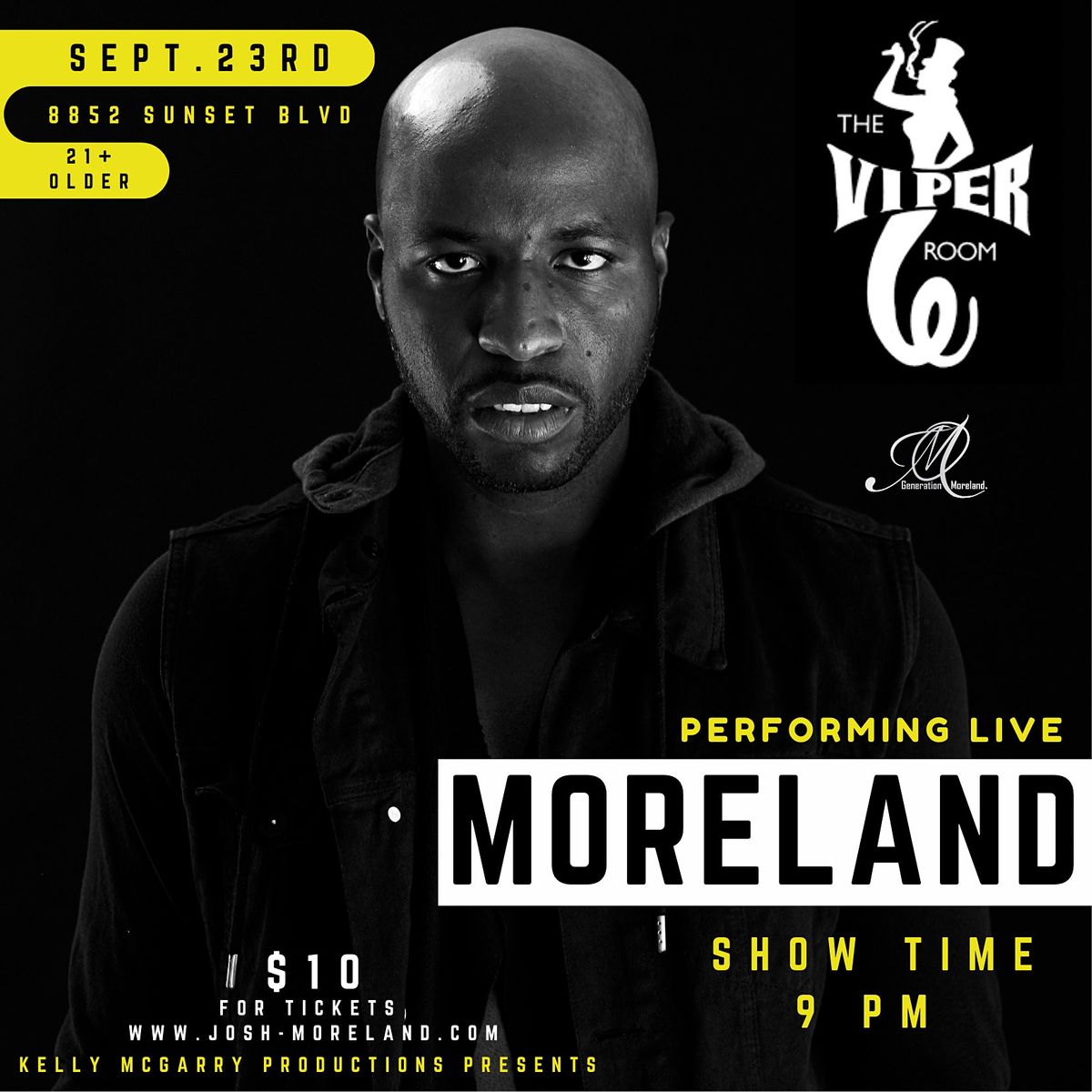 The Creator of Battle Cry Music "JOSH MORELAND" will be performing live with some special surprises!

Josh Moreland is an International recording artist, writer and performer, whose tour and opening show collaborations include acts such as Jason Derulo, Stevie Wonder, Charlie Puth, Rick Ross, Ludacris and Far East Movement. Moreland's most recent tour was in South Korea on Jeju Island, which he held a residenceny for 7 months equalling to 182 Shows for the duration. Moreland’s sound and performance have been referenced to Imagine Dragons, John Legend, and Kanye West.

His fan base stretches across the U.S., Canada, Eastern Asia and Europe with international tour performances and residencies.

Moreland’s ongoing project, "The End of Almost" album and Digital Documentary is story that defeats failure at its core. 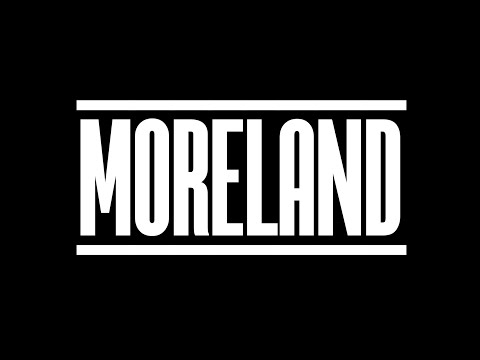