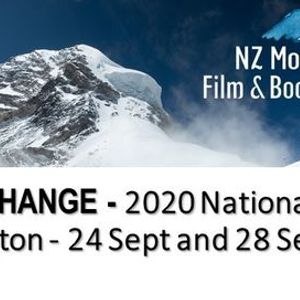 We have had to reschedule the Wellington screening of the NZ Mountain Film Festival. The new dates are:

The best of the New Zealand Mountain Film Festival National Tour is coming back to Wellington with a double feature!

We'll be showing both the best of the festival and the award-winning NZ made films.
Tickets are $20 general admission; $15 WTMC and VUWTC club members and $10 student with ID.

Tickets for both nights are available online: https://www.vuwtc.org.nz/mountain-film

7 September - *Kiwi Made*: Award winning films either made in NZ or films made by New Zealanders include a packrafting and mountain biking journey of both Māori culture and the Whanganui River; an attempt to traverse the Olivine Range; a kiwi woman from West Auckland through-hikes the 4,270 kilometres of the Pacific Crest Trail; putting up new rock climbing routes on Stewart Island; finding new climbing challenges in the Remarkables; going on a ski-trip with local skier Janina Kuzma to Mount Hermon on the border between Israel, Lebanon and Syria; and the building of The Pike 29 Memorial Track.
https://www.vuwtc.org.nz/Event/3361

10 September - *Best of the Festival* The Best of the Festival films include kayaking the canyons and whitewater of the Rio Apurimac in the heart of the Andes; a solo expedition of twelve days of seakayaking followed by climbing the Molar Spire; crossing the 70 kilometers and 7,000 meters altitude gain of the Wetterstein Ridge non-stop; five kiwis paragliding in Tanzania; summitting K2; and the first ski descent of the 8,516m Mt Lhotse.
https://www.vuwtc.org.nz/Event/3362

The films will be screened at the Victoria University Memorial Theatre. Doors open at 6pm to grab your seat.

And a fun fact - Next year in 2021 VUWTC is going to be 100 years old! If any former members are interested in attending events, helping to organise them or contributing stories/pics to publications for the centenary, please visit vuwtc.org.nz/100 or email MTAwIHwgdnV3dGMgISBvcmcgISBueg==.

Tickets for National Tour of NZ Mountain Film Festival in Wellington can be booked here. 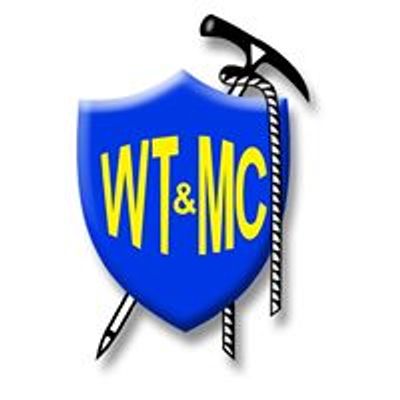