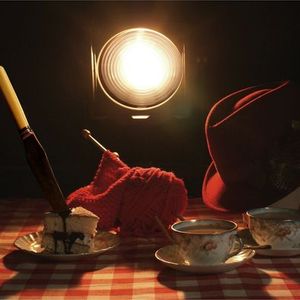 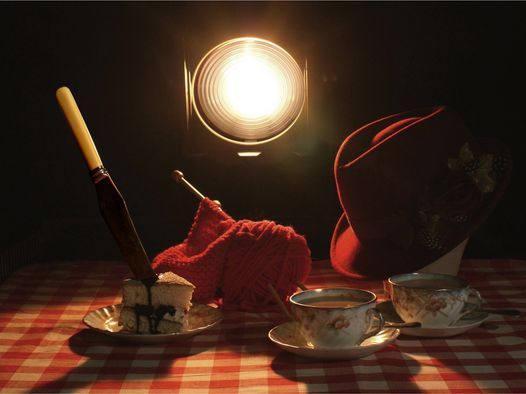 A thrilling comedy by Philip Meeks

Agatha Christie is not happy. Miss Marple is about to be brought to life by Britain's foremost comedy actress, Margaret Rutherford. The films are destined to become the most successful franchise of 1960's British cinema. But Christie thinks Rutherford will turn her favourite character into a laughing stock, and Margaret doesn't want to sully her reputation with something as sordid as M**der.

The two women form an unlikely friendship over afternoon tea, until Agatha turns sleuth to uncover the hidden tragedy in Margaret's life. Can their bond survive the investigation? Who is the mysterious knitting spinster? What are all the stuffed toys called?

Our shows always feature strong women and this play is no exception. It's 1961, and Agatha is known as the 'Queen of Crime', while Margaret is described by the critics as 'possibly the funniest woman alive.' But as Margaret herself famously said

'You never have a comedian who hasn't got a very deep strain of sadness within him or her. Every great clown has been very near to tragedy.'

The play explores the secrets that each woman tries to keep buried from the public, as well as the difficulties of living with fame. Humour, thrills, pathos and sleuthing combine to make this unique play a must for all lovers of crime fiction, secrets, theatre and comedy.

You may also like the following events from Castle Theatre, Wellingborough: 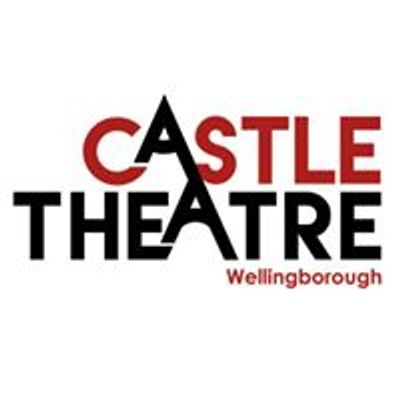