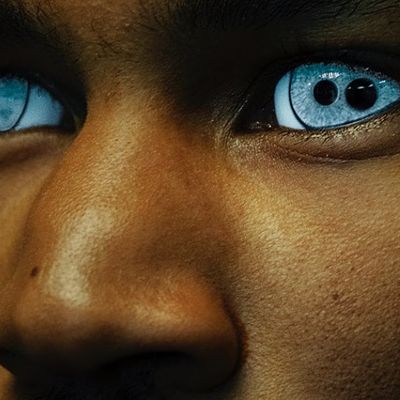 This show has been rescheduled. All tickets will be honored for the new date.

Born in Haiti and raised in the city of Montreal, Canadian artist Kaytranada has experienced an explosive rise in the past couple of years with his irresistible production and live sets, but the hard work and success did not happen over night. Before touring the globe and amassing millions of hits online with his series of beloved tracks and mixes, the young man came up as a true disciple, absorbing hip hop and RnB culture since his childhood and finding ways to make the music his own.

Since the age of fourteen, when he first began to DJ and the following year when his brother introduced him to music production software, his output has been relentless. As he explains, "after he showed me the basics, from that day on I couldn't stop making beats," pumping out a beat a day for the next couple of years and soon after self-releasing a series of EPs and beat tapes that quickly began to expand his reach. Official releases on HW&W and Jakarta Records soon spread his name like wildfire and some instant-classic remixes by the likes of Missy Elliot, Janet Jackson,TLC, Danny Brown and others have cemented his reputation and his sound; an undeniable swing of the drums comparable to Dilla's, a signature soulful touch in the melodies, and a healthy dose of funky bass lines.

In 2014, Announcing via his Facebook page, KAYTRANADA signed an exclusive recording agreement with XL Recordings, the historic London based record label. His long-awaited debut album, 99.9%, was released on May 6, 2016 with an overwhelming positive response. The album includes features from GoldLink, AlunaGeorge, Syd, Anderson .Paakm and Vic Mensa among others. "Glowed Up ft. Anderson .Paak" was named Best New Music by Pitchfork when it was released as the album's 3rd single, along with a stunning music video. The album's second music video for "Lite Spots" was nominated for a 2016 Much Music Video award.

Apart from his solo work, Kaytranada has produced for Mick Jenkins, Mobb Deep, Kali Uchis, Mobb Deep, Chance The Rapper, Talib Kweli, The Internet, and more. All of this production caught the eye of someone in particular in late 2015. Def Jam legend, Rick Rubin reached out to Kaytranada for a partnership with his publishing company Pulse Recordings. They soon later inked an exclusive deal.

Critics often say his career as an artist has 3 parts and that's what makes him so versatile and talented. Solo artist, Producer, and DJ. The latter of which he has proved time and time again. Kaytranada has toured over 100 different cities world wide, and has played many major festivals such as Coachella, Osheaga, Panorama, LoveBox, and many more. He is non stop in demand as one of the worlds most popular Dj's, and sells out the world's most prestige venues on a regular basis with his exceptional show.

With his career only beginning, and having accomplished so much already, keep your eye on this extraordinary producer as chances are you will be hearing a lot from him in the decades to come. 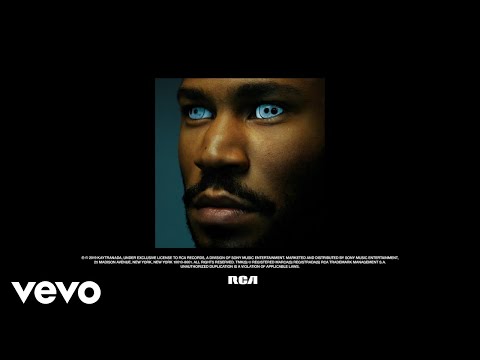 STWO is a 24-year-old producer from Paris, France. Only starting to release tracks in 2013, he first grabbed the attention of fans with his debut single "Lovin U," which has amassed over 10 million streams online.

Signed to label Huh What & Where alongside the likes of Kaytranada, his musical style of smooth piano keys, soulfully pitched vocals, and 808-inspired drums places him perfectly as a one of the most inventive and unique R&B & Hip Hop producers of today.

After the success of "Lovin U" Stwo went on to release massive remixes of Trey Songz, Drake, The Weeknd and many more. These SoundCloud smashes propelled Stwo on sold out club tours across Europe, Canada, USA, Australia, and Asia as a DJ.

In late 2014, Stwo was so inspired by the production work on Drake's "Nothing Was The Same" that he created his own mixtape titled "Ninety Two" with beats that he believed would be great for Drake. Not even 1 week after releasing the mixtape, he was contacted by the critically acclaimed and diamond selling producer, Noah "40" Shebib to work on new music. They bonded quickly over their similar production style and love for R&B, and 40 signed Stwo to a publishing deal. He was invited to move to Toronto and help 40 create beats for Drake's "Views." Stwo went on to fly in and out of Toronto between touring and 40's studio for that whole following year. He was eventually credited as co-producer on "Weston Road Flows," track 6 from "Views."

During his time in and out of the city working with 40, Stwo created his own debut commercial project, "D.T.S.N.T.." The project features an up and coming freshman class of R&B singers and rappers that Stwo showcases perfectly through his dark, yet beautiful production. Standout's from the project include the online hit "Haunted ft. Sevdaliza" which has amassed over 5 million streams to date, and "Fill The Void ft. Amir Obe & Daniel Caesar." Released as an Apple Exclusive through HW&W Recordings on July 29th, 2016 the project was met with top level reviews and support.

As Stwo's success from the past few years shows, his work ethic is one that few can match. In 2016 he is back touring the globe, creating new sounds in lab for high profile artists, and putting together his debut full length record which will come sometime in 2017. He is constantly pushing the boundaries with his music, and his fan base is excited to see much more success for this exceptional young producer. Keep your eyes peeled.

You may also like the following events from U Street Music Hall: 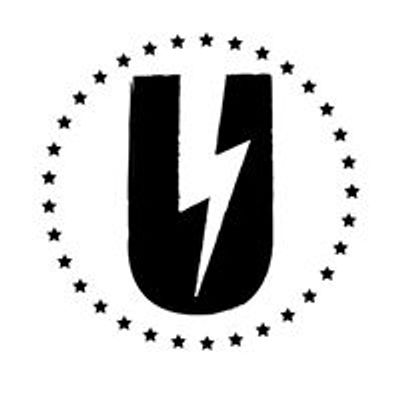 U Street Music Hall
Follow Contact
About The Host: U Street Music Hall is a DJ-owned and operated basement dance club and live music venue. Its 500-person capacity room features one of the city’s best sound systems, a 1200 square foot cork-cushioned dance floor. Since 2010, U Street Music Hall has gained local, national and international accolades, including Rolling Stone's top 10 dance clubs in America (2013), "Best Place to go Dancing" (Washington Post Express, 2010), "Best Dance Club" (Washington City Paper, 2012), and its sound system designed by ITI Audio was rated the "Second Best Sound System in America" by Beatport in 2012. Interested in hosting a private event at U Hall? Fill out our rental request form: http://bit.ly/UHALLRENTAL Check out our Friday and Saturday nights at Backbar - Backbar, an intimate microclub located in the 9:30 Club basement, is booked by U Street Music Hall. More information can be found at http://www.backbardc.com/ BEST WAY TO CONTACT US IS THROUGH EMAIL - info@ustreetmusichall.com JOIN OUR STREET TEAM Love U Hall and wanna get involved/meet friends/have fun/etc/etc/etc? Sign up and join our street team. We'll contact you when opportunities arise -----> http://bit.ly/UHALLSTREETTEAM
Website Link: http://www.ustreetmusichall.com
Are you the host?
Nearby Hotels The Anthem, 901 Wharf St SW, Washington, United States
Event details from Eventbrite Report a problem ?