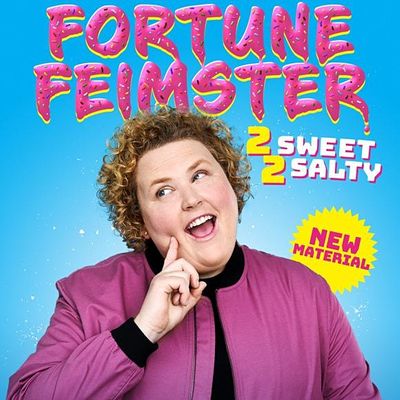 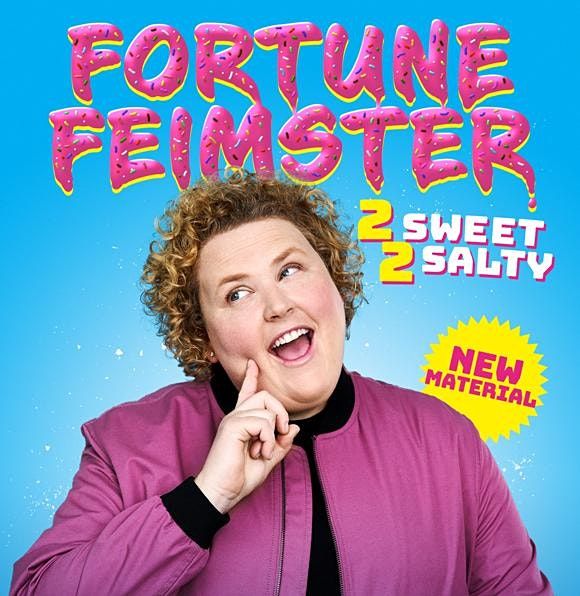 
New Date! All original tickets will be honored. 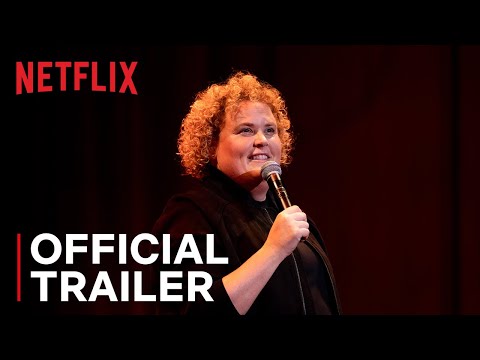 Tickets for FORTUNE FEIMSTER (NEW DATE!) can be booked here.

Lincoln Theatre
Follow Contact
About The Host: The Lincoln Theatre has been a cultural center of D.C. since 1922. Washington natives Duke Ellington and Pearl Bailey were joined by acclaimed artists such as Ella Fitzgerald, Billie Holliday, Louis Armstrong, and Sarah Vaughn who performed on the storied stage. In 2013, I.M.P was selected by the city to operate the theater in the city’s U Street neighborhood. Since then, Lincoln Theatre has entertained fans with pop, hip hop, country, comedy, theatrical productions, and so much more!
Website Link: https://www.thelincolndc.com
Are you the host?
Nearby Hotels Lincoln Theatre, 1215 U St NW, Washington, United States
Event details from Eventbrite Report a problem ?